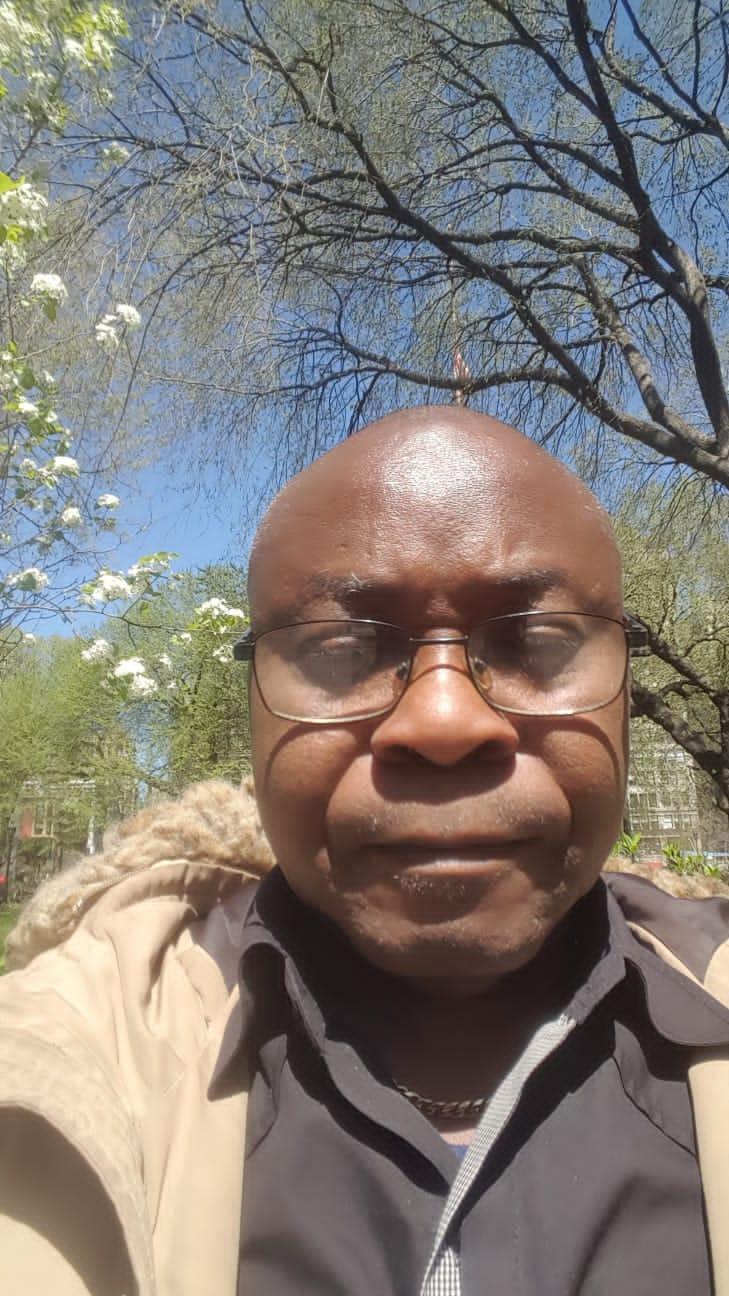 Worried by wanton killings, fear, suspense and tension persistently ravaging all the nooks and crannies of Igboland especially Imo State, allegedly been perpetrated by known and unknown gun men, Sir Dom Ekeigwe has advised Governor Hope Uzodimma led Imo State Government (IMSG) to as a father, henceforth initiate dialogue with all the parties involved instead of being confrontational to them.

Sir Ekeigwe who hails from Umueleke in Ehime Mbano LGA of Imo State, a United Nations (UN) certified Ambassador of Peace and Patron, Igbo National Stakeholders Assembly, said this in a statement he endorsed and issued in Owerri on the escalating state of insecurity in Imo State and the way forward.

According to him” it’s most unfortunate that the wave of insecurity just increased in Imo State since the establishment of Eastern Security Network (ESN) by IPOB Leadership and the announcement for establishment of Ebubeagu Security outfit by South East Governors.

“Both bodies became unnecessarily antagonistic against each other and the society at Large, instead of  seeing themselves as contemporaries and a united force for common purpose. This calls for understanding, dialogue and unity of purpose”he insisted.

Sir Ekeigwe further pointed out that “We are losing our blood on daily basis, meanwhile the two Bodies are meant to protect our own and unite to fight our enemies, we must bear in mind that our brothers and sisters that make up the Igbo race must be respected.

“We must come to a compromise, but have in mind that for a compromise to work, each side must be prepared to lose something, whatever is our grievances can be resolved in a meaningful dialogue between the Government of Imo state and ESN. Imo citizens are tired of these shootings. Who are we fighting for or does it worth it to declare defeat before our enemies ?” he passionately asked.

The Peace Ambassador further said  “I am interested on this dialogue, we must be our brother’s keeper, I am calling on the Imo State Government to please Initiate this Round Table meetings  immediately because when you count the number of people already killed on this egocentric  battle, they are surpassing the number of people killed during the ill-fated  Biafran/ Nigerian civil  war” he lamented.

Ekeigwe insisted that the enemies are seeing us as  venerable people, thus demanding the need to address the insecurities through non violence, informing that it’s meaningless to continue loosing Innocent lives and properties

He expressed the desire to adopt a strategic approach towards institution of everlasting security stability saying these measures must be done now, we cannot afford to lose one more person to the enemies allegedly fuelling the crisis.

innonews - June 9, 2018 0
Owerri, Imo State capital was hit by havoc on Friday night when a heavy downpour caused so much damage.Worst hit by the rainfall was...

innonews - April 1, 2019 0
BY: CAJETHAN IKE, Editor At Large There is high level intrigue and horse trading over who becomes the...