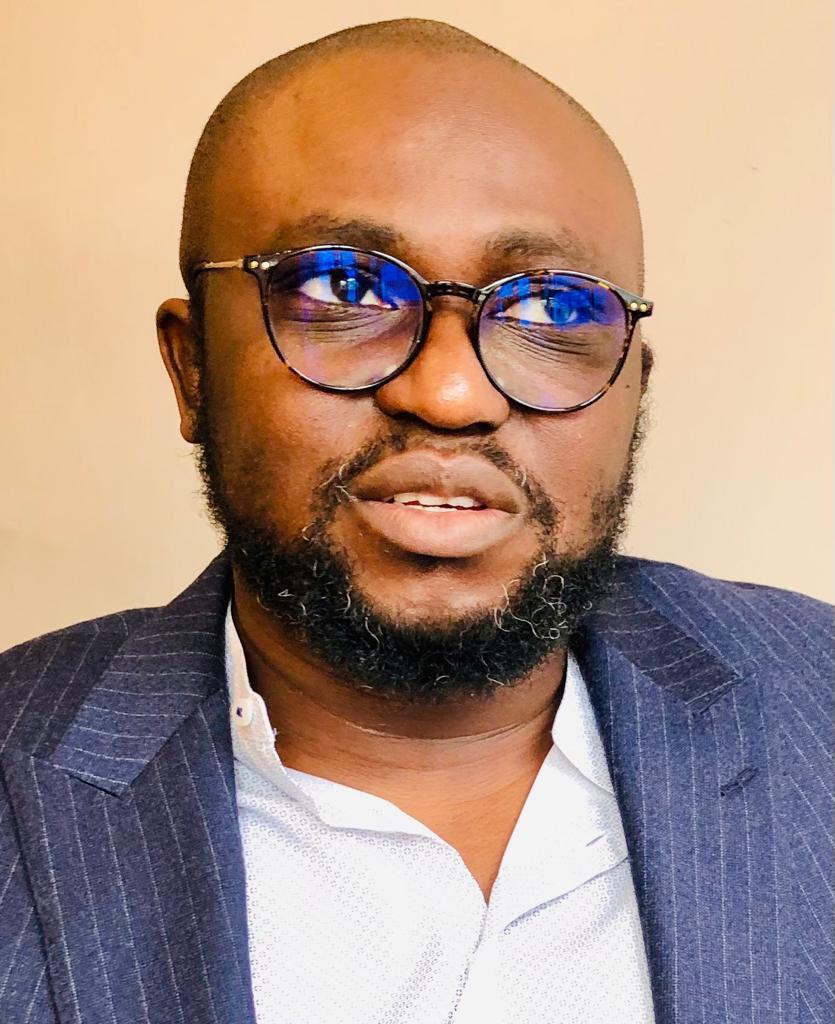 Following the calls on the leadership of the Shadow Government, a pressure group that constructively criticizes Governments at all levels over its sudden silence on the activities of the Imo state Government led by senator Hope Uzodinma, the body has finally given reasons for the said silence.

In a press release signed by the president of the group, Dr Anthony Iroegbu Njoku and made available to Lead, he revealed that Shadow Government as a pressure group only speaks when the need arises particularly when the Government’s policies both at the federal and states are anti people, adding that its silence after its report few months ago on Imo which attracted varying reactions from the Government and individuals is not out of fear or any other reason, rather has been studying the Government’s policies and its style of governance, to enable the group point succinctly the strength as well as the weakness of the government.

Iroegbu while marshaling out the reasons revealed that though Uzodinma may not have lived up to the peoples expectations one hundred percent, but he is indeed committed and desirous of moving the state forward.

Dr Iroegbu who contested the 2019 Governorship seat of Imo state revealed that Uzodinma has good intentions but given the enormous challenges both man made and naturally made, now slow down the required speed adding that two months to his assumption of office as the Governor of Imo state, the Covid 19 virus hit the world which uptil now,is still ravaging the universe.

Iroegbu popularly known and addressed as Omenuko noted that while Imo and the World in general are still battling the effects of the Covid-19, Uzodinma was struck with another but an unavoidable distraction from the Okorocha’s political dynasty of alleged converted Imo properties which almost resulted in open combat between the loyalists of Senator Okorocha and the Appointees of the state Government.

According to him, while that was on, Unknown gunmen started causing havocs in the state which included destruction of Owerri Correctional Centre, the Imo State police command amongst others.

Iroegbu further revealed that the series of attacks both in Orlu by yet to be identified gunmen which led to loss of lives and properties, Ihitte Uboma, Oguta amongst others at the formation of the Uzodinma’s administration are capable of distracting a focused and determined Government, yet Uzodinma to a reasonable extent is committed in moving the state forward.

He however appealed to Imo people to exercise a little patience with the Governor, assuring that he is likely going to take Imo to that promised Land.

He used the medium to call on those responsible for the said attacks to cease adding that Imo does not belong to Uzodinma but for all of us hence all we still suffer the pains of the destruction of the Government institutions in Imo.

innonews - April 9, 2022 0
"I stand before you today to declare my intention and submit my application to serve as your next President"

innonews - June 14, 2019 0
The immediate Past Speaker of Imo State House of Assembly, Hon. Acho Ihim, has given reasons why he strangely dumped Governor Rochas...

innonews - July 3, 2017 0
Nigeria’s former Permanent Representative to the United Nations, Alhaji Maitama Sule is dead. He was also the National Chairman of the Northern Elders Forum...