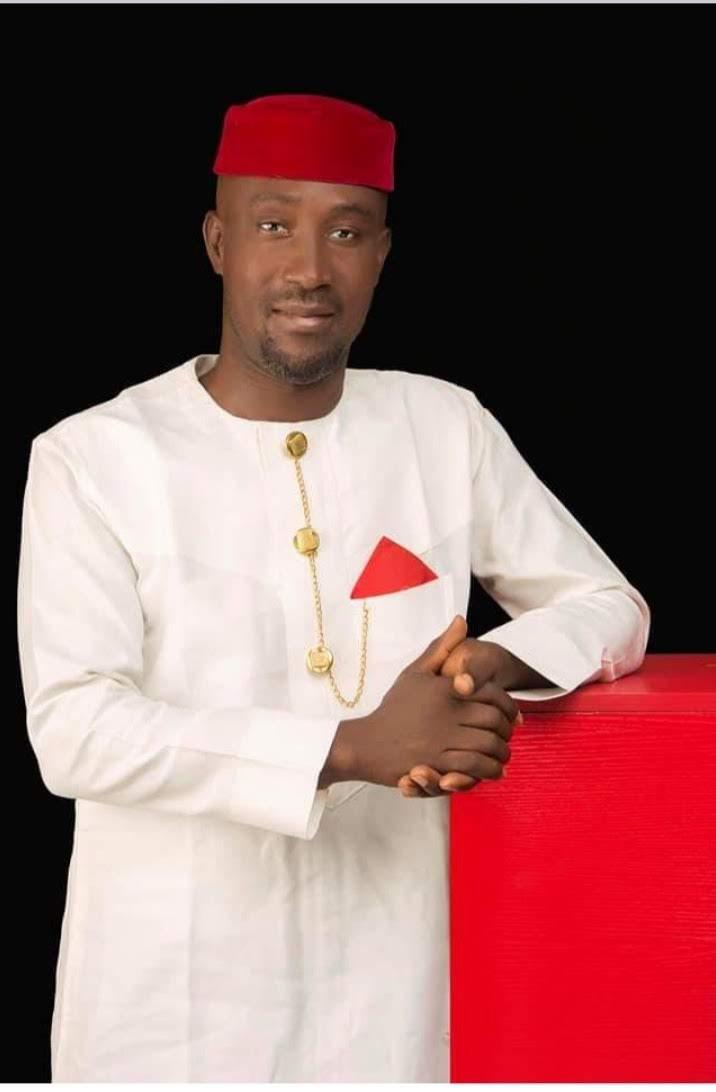 A Chieftain of the All Progressive Congress, APC in Imo State, Hon Iyke Anyanwu (Kabaka) has condemned in strong terms, the activities of unknown gunmen in the State which had led to rising insecurity.

Speaking to newsmen at the Sam Mbakwe International Cargo Airport, Owerri on his return from Lagos, the former Councilor who had represented Emeabiam/Okolochi ward in Owerri West Legislative Council, said it is unacceptable for insecurity to prevail in the State, which was once reputed as peaceful and the people noted for their hospitality.

Hon.Anyanwu, popularly known as Kabaka, advised the unknown gunmen to exercise restraint ad give peace a chance to reign again  in the State.

He commended the State Governor, Distinguished Senator Hope Uzodimma for taking proactive steps to restore peace and sanity in the state, stating that the Governor deserves all the support from well meaning Imolites to succeed.

Hon.Anyanwu said “I was deeply touched when the governor said leaders of the State are keeping quite over the insecurity situation in the State.

“I am responding to the clarion call of the governor by lending my voice.I m calling for a stop to the activities of unknown gunmen in our state, that has disrupted the peace of our State.

“Development can only come to our state,  if there is peace and I call on other leaders of the State, not to keep quiet in the face of this insecurity challenges in the state.

“Leaders of the State must speak out and condemn the activities of the unknown gunmen in the State.

He continued “I support the efforts of our able governor to tackle insecurity in our beloved Imo State. And I also commend him for his performance in office despite several challenges that came his way since he took over a year ago.

Hon.Anyanwu also commended the governor for his achievements thus far in the state by providing road infrastructure in the State, urging him not to relent.

APC Insists It Has No Alliance With Any Political Party In...

innonews - February 8, 2019 0
The All Progressive Congress, APC in Imo State has said it is not in alliance with the Action Alliance, AA or any political...

innonews - November 1, 2018 0
*By David Uka, Abakaliki" The Federal Road Safety Commission FRSC have identified poor vehicle maintenance and poor orientation of the road users as some of...