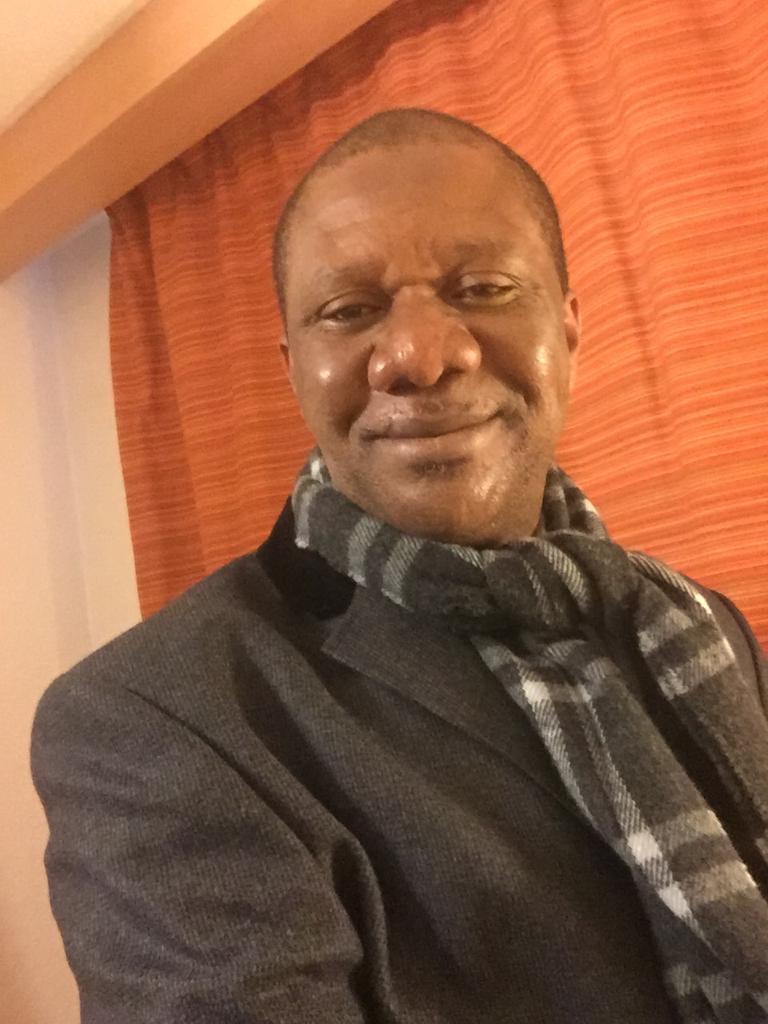 Leaders and stakeholders of Ahiazu Mnaise local government area of Imo State, have commended Governor Hope Uzodinma on his promise to partner with their people in bringing as much democracy dividend as possible to them.

Speaking to newsmen after the visit of the leaders and stakeholders of Ahiazu LGA to the governor at the Government House, Owerri on Friday, a chieftain of the APC and immediate past APC Chairman in Ahiazu, Engr. Bede Opara, expressed his joy that the people of Ahiazu came to the meeting united as a team to rub minds with the governor on matters of interest to Ahiazu Mbaise in particular and the Mbaise Nation in general.

Opara who is a former National President of Senior Staff Association of Electricity and Allied Companies (SSAEAC), noted that the people of Ahiazu Mbaise now know that coming together as a united people would attract better things to their LGA than any other way.

He praised the leader of their team, Chief Paul Obasi for the successful visit and for acknowledging Governor Hope Uzodinma’s leadership capacity. He described him as a listening leader who could devote time to his people from all over the LGAs to rub minds with them on how to move their LGAs forward.

Opara said the meeting had assured him that, if given the necessary support, the present government would go a long way in transforming the state by giving all people equal playing field. He praised the Interim Management Committee Chairman of Ahiazu Mbaise, Chief Larry Obinna Chikwe for pledging that henceforth his people would be working as a team, as instructed by the governor, to create the enabling environment that would pave the way for democracy dividends in Ahiazu.

The power consultant further disclosed that the meeting held a lot of promises for his people and appreciated the governor for promising to meet their demands, stressing that Ahiazu Mbaise displayed maturity in coming together, irrespective of political party, to work with the governor in attracting democracy dividend, as he used the occasion to commend the Governor for the restoration of peace in the state after two weeks of high insecurity that led to the loss of many lives of security agents and innocent civilians, expressing his gratitude to God for His intervention in the state  to restore normalcy.

He added that no meaningful development can take place in an atmosphere of insecurity and uncertainty, hence the need for all imolites to come together and join hands with him to move the state forward.

Other leaders of Ahiazu Mbaise that were part of the team that visited Governor Hope Uzodinma were the Chairman, Ahiazu Council of Traditional Rulers, HRH, Eze Sabinus Nwaneche, HRH, Eze Chidume Okoro who so eloquently spoke for his people that the governor jokingly described him as a politician. Others were the Vice Chancellor of Kingsley Ozumba Mbadiwe University, Prof. I. N. S. Dozie and the Member representing Ahiazu Mbaise State Constituency in Imo Assembly, Hon. Sam Otuibe, women leaders and former appointees, including Hon. Mrs Ngozi Aririguzo.

Also, he appreciated the governor’s Chief Press Secretary, Mr Nwachukwu Oguwuike for the background work he did that helped make the visit successful

Ohaneze: We Have Nothing Against Buhari, Our Future Is In God’s...

innonews - July 5, 2018 0
The apex Igbo socio cultural organization, Ohaneze Ndi Igbo has said the political future of the region is in God’s hands. It said it has...

innonews - March 12, 2018 0
Hundreds of Blind persons under the aegis of Nigeria Association of the Blind on Monday, 12th March, 2018 barricaded the main entrance of  Government...

innonews - April 22, 2022 0
BY ADANNA ONWUKWE Governor Hope Uzodimma, will determine those who will emerge candidates of the All Progressives Congress, APC,...

innonews - January 8, 2019 0
*Insists Okey Ezeh Is Party’s Governorship candidate and Leader In Imo* A former Secretary to Government of the Federation...

innonews - August 19, 2021 0
Details have surfaced why leaders of the Peoples Democratic Party, PDP, in Imo State are keeping mute over reports of possible defection...