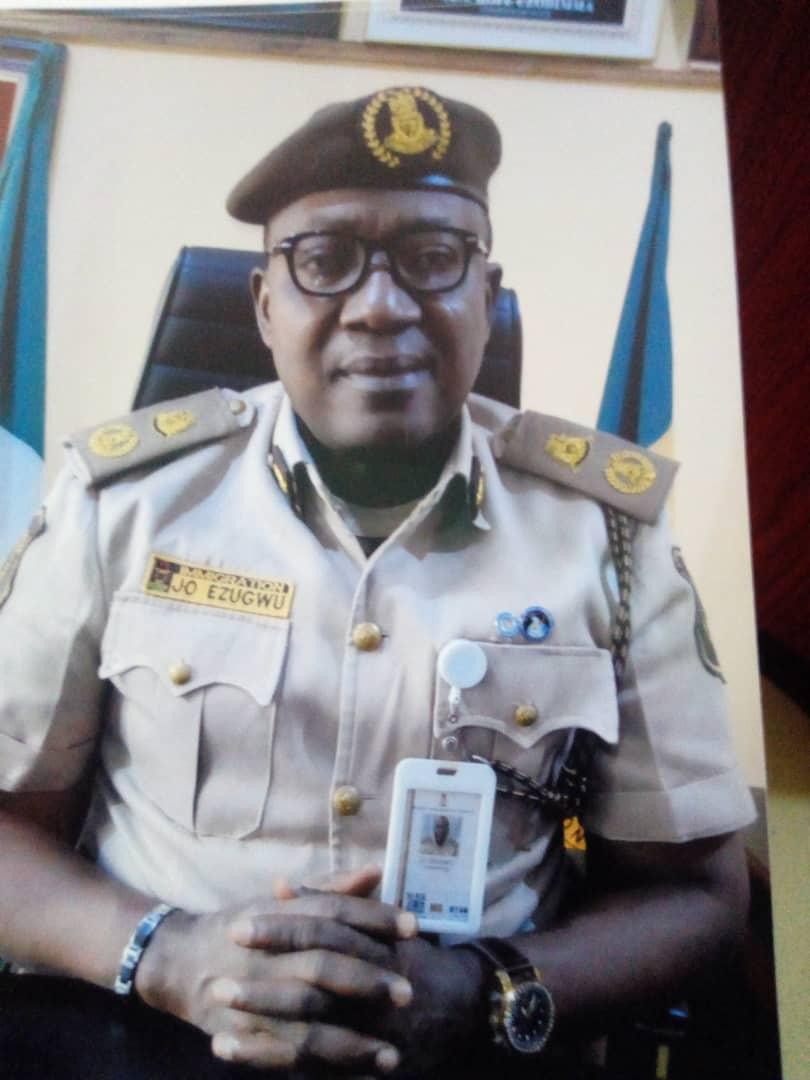 Mr Okey Ezeugwu has assumed duty as the new Comptroller of  Nigeria Immigration Service (NIS) in Imo State command.
Ezeugwu took over from Mrs Lauretta Oemi-Ockiya, who was recently promoted and posted to NIS Headquarters, Abuja.

Our correspondent reports that Ezeugwu was serving in Cross River before he was transferred to Imo Command in Owerri.
Before his recent transfer, he had worked in the Immigration Zonal office Owerri, NIS Headquarters, Abuja and was acting comptroller in Ebonyi.

A former journalist with the Guardian newspapers, Ezeugwu is a History graduate from the University of Ife, now Obafemi Awolowo University, and had his Law degree at University of Uyo.

He also had a Masters Degree in International Relations from the  Enugu State University.

innonews - July 23, 2017 0
Manchester City has said it has signed Brazilian defender, Danilo from Spanish and European Champions,Real Madrid Danilo agreed to a 5 years contract with City...

Ohakim: I Will Not Witch-Hunt Anyone If Re- Elected Imo Governor...

innonews - January 21, 2018 0
Former Imo State Governor, Ikedi Ohakim has said he does not intend to witch hunt anyone if he is re- elected as second term...