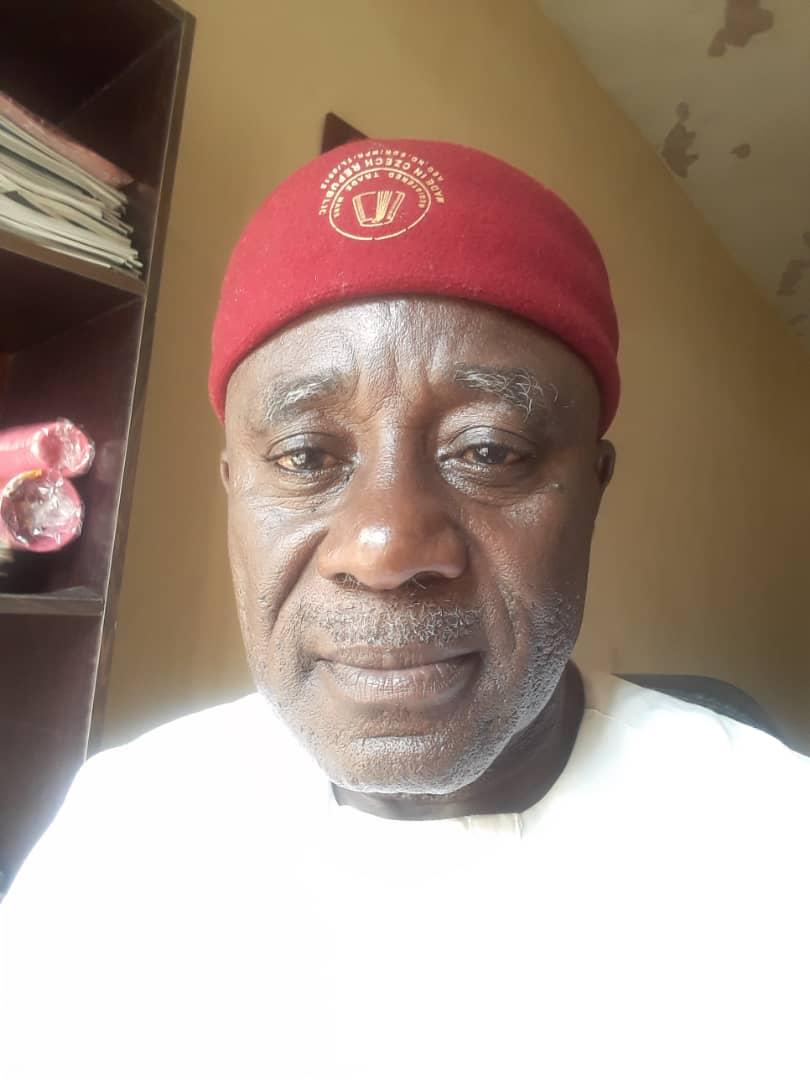 The Nigeria Union of Journalists(NUJ) Imo State Council has condemned the incessant violence, vandalism, brutalization and killings in various parts of the state in recent time.

The council also condemned, in its entirety, what it called the spate of mindless destruction of government institutions (Police, Military, Correctional Services and INEC) by unknown gunmen in the state.

It equally frowned at the unfortunate and gruesome murder of a chieftain of the All Progressives Congress (APC), Ahmed Gulak in the state recently.

The council made its feelings known in a statement by its Chairman, Comrade Chris Akaraonye and Comrade Julith Dim and made available to newsmen in Owerri on Wednesday.

It said government institutions and their facilities belonged to the Imo people and serve their interests and so should not be destroyed.

It urged government, at all levels, to intensify efforts to curb the wanton destruction of government faculties built with taxpayers’ money.

It noted that Imo people are known for their hospitality, especially to visitors.

“We want the security agencies to endeavour to unravel the mystery behind this murder that has been given different colourations by commentators. It should not go the way of many unresolved assassination of politicians in Nigeria.

“The NUJ frowns at the alleged random arrests, brutalization and extra-judicial killings of Imo citizens by whoever.

“A good number of Imo citizens have expressed fears with the presence of heavily armed security personnel in the state.

“This is why the city of Owerri tends to shut down anytime there are attacks or even rumours of attacks by unknown gunmen as people are afraid of the counter attacks and the dangers of stray bullets on the citizenry by security agents,” it said.

The union also condemned the setting ablaze of the home of the Commissioner for Information and Strategy, Mr Declan Emelumba by yet to be identified hoodlums.

“This dastard action against an individual who is serving his fatherland is despicable to say the least,” it said.

The NUJ commiserated with Emelumba over what it described as the shocking violent attack on his property.

“As a journalist and a senior colleague, we identify with him in this period of grief. We call on security agencies to unravel those behind this arson.

“It is our conviction that attacking individuals and fellow Imo citizens and destroying their hardearned property should never be encouraged by any right-thinking person.

“We call on those behind this attack to stop,” the council said.

It appealed to Gov. Hope Uzodimma as the Chief Security Officer, to convene a peace meeting where elders, stakeholders, professionals, students, youth groups and all perceived aggrieved persons, could sit and discuss.

It said the meeting should aim at resolving grievances and getting rid of “this ugly stigma and notoriety that our dear state Imo is acquiring as the epicentre of insecurity in the SouthEast.”

“Imo has always been known as the most peaceful and quiet state in the south and the headquarters of social activities East of the Niger.

“It is our heritage from our founding fathers and we must preserve it and make it a place where lives and properties are secured.”

innonews - July 15, 2018 0
The much publicized election to elect fresh executives for Nigeria Union of Journalists (NUJ), Imo State chapter has been suspended. A 5 man interim committee...

innonews - December 6, 2017 0
Keke operators in Owerri, yesterday defied State Government order to cease  their operations as they resisted the ban. This led to a reported  clash with...

innonews - September 8, 2020 0
Senators representing Imo State in the Senate were found wanting among senators who have sponsored 10 bills or more in the Red...

innonews - October 23, 2017 0
Everton has sacked its manager, Ronald Keoman. Keoman is the third manager to be sacked in the English Premier league this season. Everton have been having...