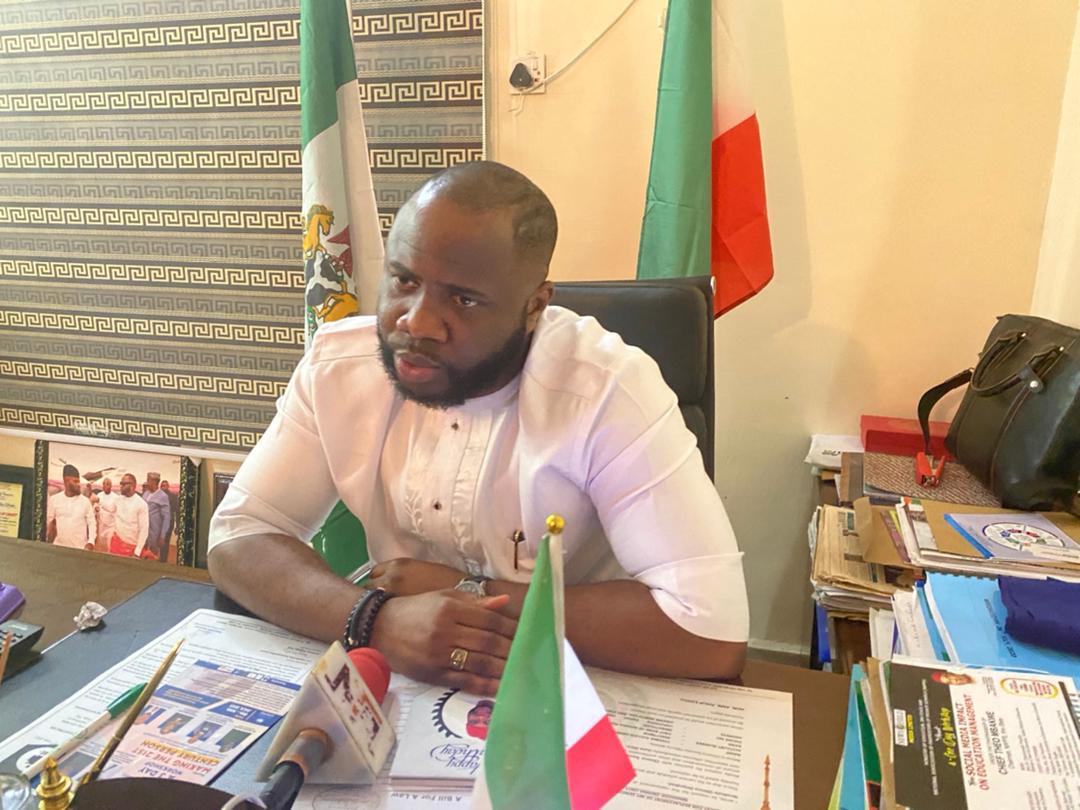 (NAN) A Bill for the establishment of the Corporate Social Responsibility (CSR) Commission in Imo was read for the second time at the Imo House of Assembly on Tuesday.

The three part bill seeks to create a standard for social responsibility of corporate organisations in the state in line with international standards.

Presenting the bill, Ejiogu stated that the conduct of corporate Organisations operating in the state needs to be regulated to avoid shortchanging host communities or sponsoring volatility.

The lawmaker cited the various failures recorded in oil rich host communities where operating companies failed to abide by agreements reached with their host communities.

According to Ejiogu, the bill will regulate the activities of Imo based corporate organisations for the benefit of the state and its people.

He added that it will also integrate CSR in Imo trade policies while representing and respecting the rules of the World Trade Organisation.

He said this will be achieved without creating unjustified trade barriers by seeking to introduce provisional or bilateral regional agreements.

The lawmaker added that the commission will be self sufficient and as such will not require funding from the state government.

Supporting the bill, Mr Okechukwu Onyekamma (PDP Mbaitoli) said the bill will collate, implement and enforce the civic duties of businesses in the state.

Onyekamma added that it will also open up new avenues for revenue generation in the state if passed into Law.

Also supporting, Mr Obinna Okwara (APC Nkwerre) said the bill if passed will help reduce the burden of providing for the development needs of the people from the government.

Okwara added that it will also bring about speedy development in the areas where such corporate organisations are sighted.
Following votes in favour, the Speaker, Mr Paul Emeziem committed the bill to the standing committee on Youths and Social Development.

The speaker directed the committee to report back in seven days time.

innonews - May 19, 2018 0
Top chieftains of the All Progressive Congress, APC in Imo State Senator Ifeanyi Araraume, Senator Hope Uzodinma and Senator Osita Izunaso have taken on...

innonews - March 21, 2018 0
Lionel Messi was sighted on Tuesday at Manchester City Training ground. Though reports said he is not in talks over leaving Barcelona for the...

innonews - November 29, 2017 0
BY CHIGOZIE UZOSIKE# The Coalition of Civil Society Organizations, under the auspices of Citizens Accountability Assembly (CAA) has described the failure of the Imo State...

innonews - January 25, 2018 0
The Imo State Government has said it has commenced payment of January 2018 salaries of civil servants in the State. The Government said  that "the...