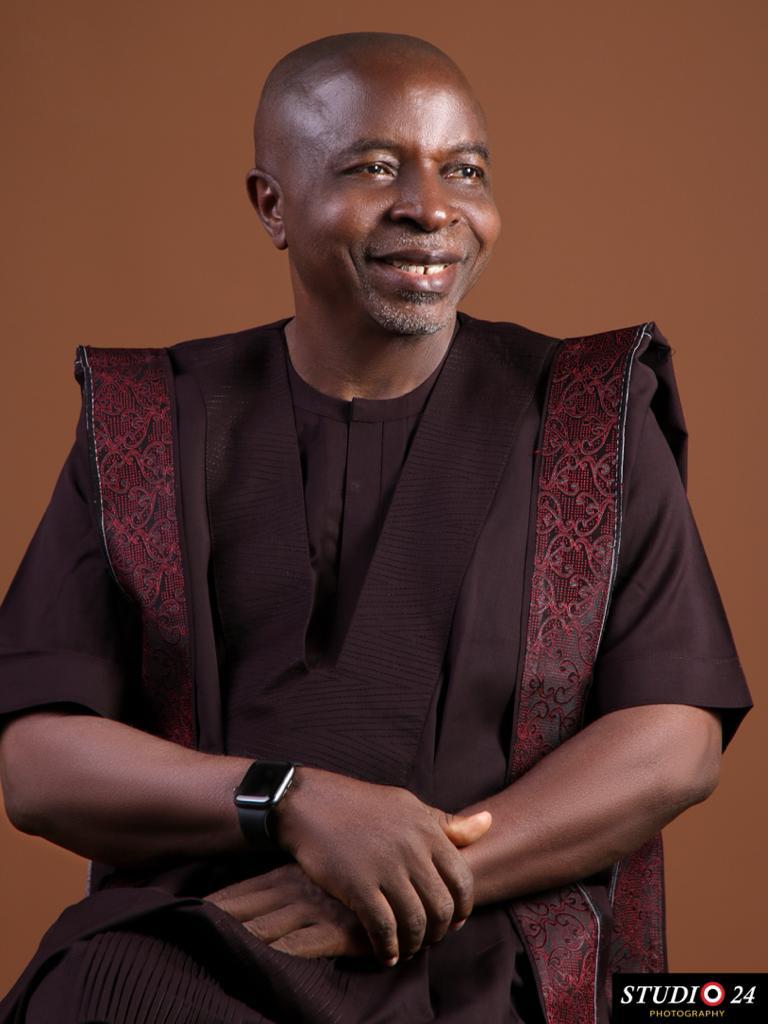 Former member of the House of Representatives, Hon.Thankgod Ezeani, Phd, has commiserated with the member representing Oguta State Constituency in the Imo State House of Assemby, Hon.Frank Ugboma, over the death of his mother, Mrs. Christiana Nwaorisa Adiewere.

Mrs Adiwere will be buried on Saturday 26th of June, 2021 at Umudei Royal village, Orsu-Obodo in Oguta LGA, Imo State.

According to a statement by Ezeani Media Centre, Hon.Ezeani, who is also the Founder, Ezeani Center for Leadership and Entrepreneurship, described late Mrs. Christiana Nwaorisa “as a mother of quintessence, whose motherly qualities greatly influenced everyone that came in contact with her”

He stressed that her lovely memories and legacies will remain evergreen in the hearts of all and sundry.

He also enjoined the children of the deceased to be comforted with the fact that their mother lived a satisfactory Christian life that has earned her a place in the bosom of the Lord.

Hon Ezeani, on behalf of the “Thankgod Ezeani Organization, therefore sends Hon. Barr. Frank Ugboma and his grieving family her deepest sympathies and condolence and prays for their souls to be at peace and comfort in this grieving time”

innonews - October 12, 2020 0
The demolition of the market sparked local and international outrage with goods worth over N1 billion destroyed BY...