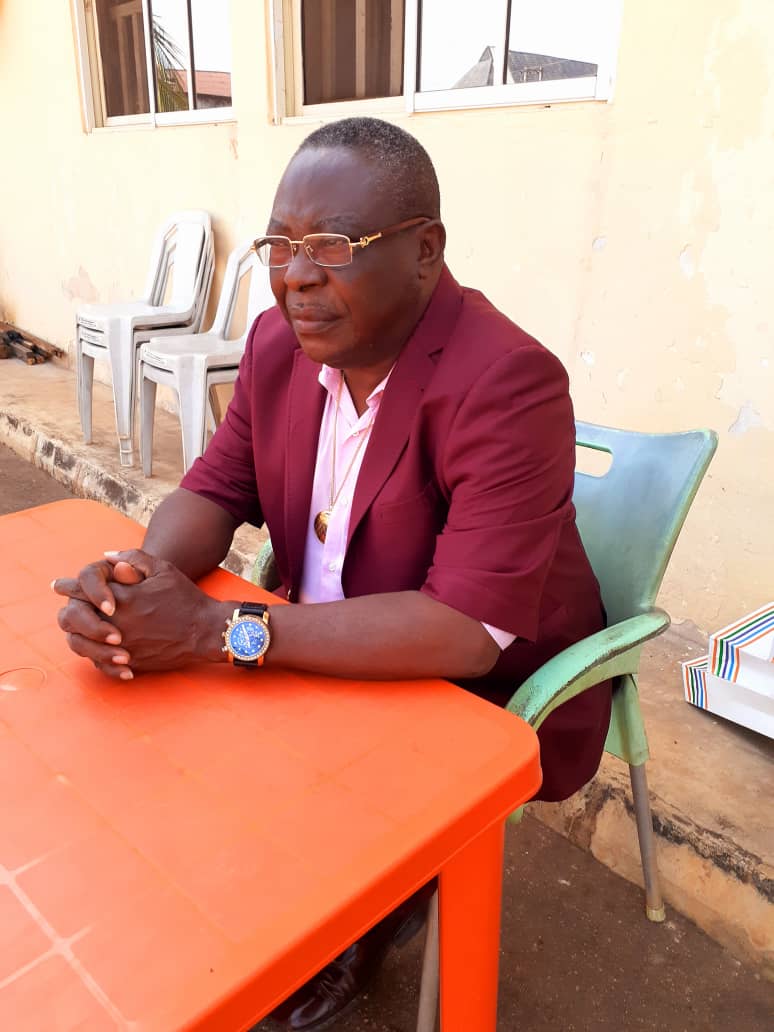 A Chieftain of the All Progressive Congress, APC in Imo State, Chief (Sir) Godson Chukwudi Opara, aka Udochimara, has called on former governors of Imo State since 1999, to assist Governor Hope Uzodimma, to find a lasting solution to rising insecurity in the State.

Opara said “Aside the former governors, serving federal and state legislators, traditional rulers, the clergy, should also be part of a Special and Emergency summit, where they would come together to brainstorm on ways of eliminating the raging monster of insecurity in the State.

The Co Coordinator, Hope Rising For Imolites in Owerri North LGA, said Imo State is gradually losing its reputation as the most peaceful state in the South East, because of the activities of the unknown gunmen, stating that political and religious leaders cannot afford to sit on the fence and watch the State slide into anarchy.

According to him, the summit will provide a broad platform to assemble prominent leaders in the state, adding that the outcome of such summit, will go a long way to douse the tension in the state.

He said “If these leaders speak with one voice, Imo State will rise again and this security challenges will be a thing of the past. Our fears will be doused.Insecurity is everyone’s business. We cannot afford to leave it for Governor Hope Uzodimma alone” he noted.

He said political leaders in Imo State should emulate the Yorubas, who do not resort to pages of newspapers to settle scores or resolve serious issues which affect their people.

Opara, a renowned economist and technocrat continued “In Yoruba land, such issues unite the leaders and they come together to proffer solutions to it, unlike in Imo State, where our leaders rather choose to keep quite on burning issues because of political affiliations

He further stated that there can only be one governor at a time in the State, stating that former leaders of the State particularly the former governors, should show solidarity to the current governor of the State, Senator Hope Uzodimma, to fight insecurity which will benefit the good people of Imo State.

He urged the unknown gunmen terrorizing the people of the state to sheath their sword, exercise restraint and embrace peace.

Analysts Predict Weak Opposition In Imo After May 29

innonews - May 8, 2019 0
BY: GREG IWU There will be weak opposition to the next administration in Imo State.

innonews - July 4, 2017 0
The  Roma defender arrived London Tuesday after reportedly turning down offers from Manchester City. The Germany international will undergo medical before completing the move...

Orji Kalu Reveals Why He Stepped Out Of Senate Presidency Contest

innonews - June 22, 2019 0
The Senator representing Abia North Senator, Orji Uzor Kalu, has disclosed that he stepped down for Senate President, Ahmed Lawan, at the...