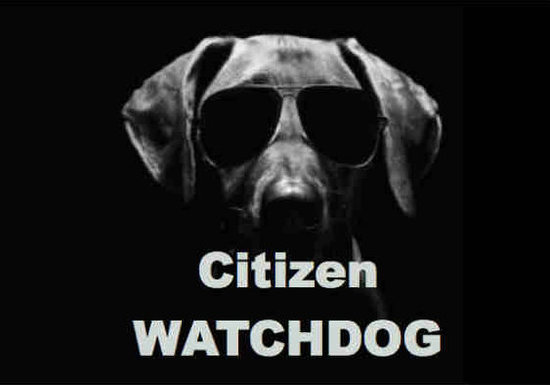 A Watchdog, Imo Awareness Coalition,  IAC, has slammed the Federal Government for suspending indefinitely the operations of micro blogging and social networking service, Twitter in Nigeria.

IAC Spokesman , Fidelis Echendu told this newspaper in Owerri, that the suspension is a violation of section 39 of the 1999 Constitution of the Federal Republic of Nigeria.

He described the action as callous and an infringement on the freedom of expression of Nigerians.

Echendu noted that the suspension of the micro blogging service amounts to enforcing the social media bill through the backdoor, which was roundly rejected by Nigerians.

“This is going through the backdoor to restrict Nigerians from voicing out their views and expressing themselves. There is no law that empowers the Nigerian government to carry out this action. This is a clear case of gaging Nigerians and such should be resisted” Echendu said

Lai Mohammed, Nigeria’s Minister of Information, had on Friday announced the suspension of Twitter operations in Nigeria.

The minister based the action on the persistent use of the platform for activities that are capable of undermining Nigeria’s corporate existence.

innonews - February 26, 2019 0
President Muhammadu Buhari was expected to win Imo State in the Presidential elections. Though the Imo electorate...

Prophet Ayodele: Why Imo Is In Turmoil