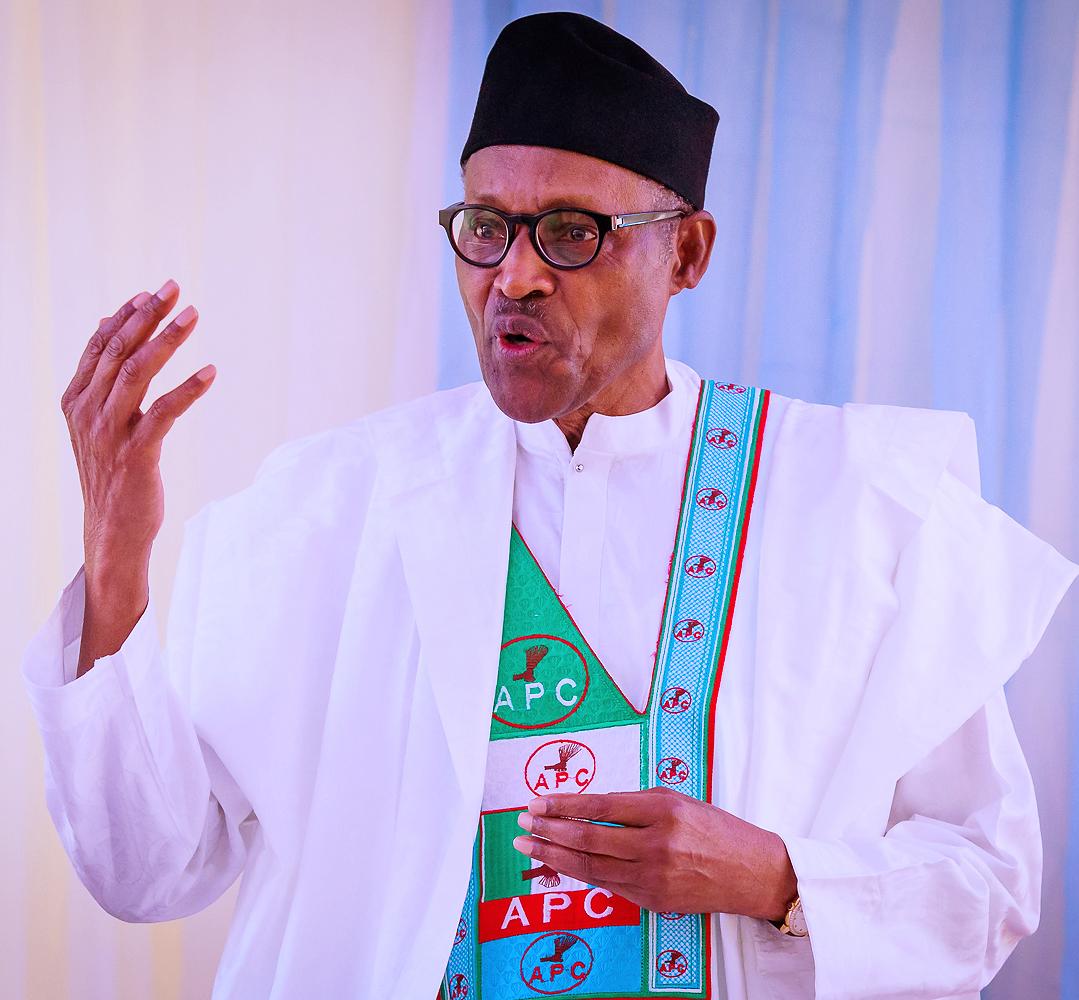 With media reports of a fact finding Commitee said to have been set up by the presidency, to search for a sucessor for President Muhammadu Buhari in 2023, attention seems to have shifted to allies of the President in the South East, speculated in the media to be eying the presidential seat in 2023.

The search and scrutiny is also said to be extended to other geo political zones in the country, as President Muhammadu Buhari, is said to be preparing grounds to hand over to a “trusted and worthy successor” who would preserve some of his legacy programmes, such as the social investment programme, and other programmes of his administration, which has considerably uplifted the well being of Nigerians.

Also, emphasis would be placed on a sucessor who can hold the country together, acceptable to all Nigerians, both in the North and in the South, guarantee security of the nation, have a work plan to improve on the economy of the country, and consolidate on sucesses recorded in infrastructure development across the country.

A source told this newspaper that “The search is not limited to the South East, but across all the six geo political zones, and this is a clear indication, that the race on who succeeds Buhari is not limited to a particular zone.

“More importantly, a non corrupt president is key because you know the President would never hand over to a corrupt person.

Human Resource Capitalization: The Quintessence Of Leadership. By Nnadozie Chijioke

innonews - July 18, 2021 0
For philosophers of all ages, it has been indisputably factual that the proven most effectual route for impacting positively, any organization, institution...

Oyegun: APC Removed A Sitting President, We Will Do Same In...

innonews - April 9, 2018 0
President Muhammadu Buhari has left Abuja for the United Kingdom. The President left the country after a National Executive Council meeting of the All...

innonews - February 3, 2019 0
The war of nerves between Imo State Governor, Rochas Okorocha and the National Chairman of the All Progressive Congress, APC, Comrade...