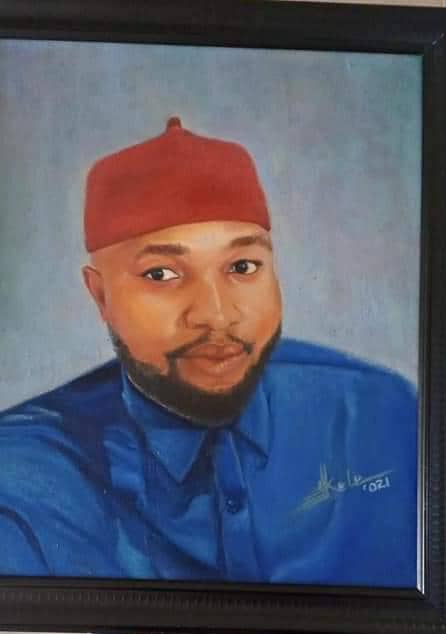 More than a day should be mapped out to celebrate the birth and existence of a humble, cheerful, fiery political critic and administrator, Collins Opurozor, the Director General of Imo State PDP new Media.

This well trained media titan has indeed redefined the media culture and practice in Imo State and beyond going by his uncompromising, truth based write-ups that have in no small measure exposed deep political realities and sustained the beauty of the media profession.

A gaze at the qualifications of this dogged activist and celebrated youth leader, one would be delighted to share in the intensity of emotions and ecstasy that surrounds his birthday. Collins Opuruzor is trained at the University of Nigeria, Nsukka and graduated top of the class in political science. He also obtained other degrees from Nnamdi Azikiwe University, Awka and University of Benin. Son to His Royal Highness Eze Edwin Opurozor of Umuopia-Akokwa in Ideato North LGA of Imo State, Collins worked as an undercover reporter with GlobalPost, a groundbreaking news organization.

A celebrated novelist and writer, Collins in 2013 made it as a runner-up to the Pan-African Etisalat Literature Prize, the Flash Fiction category. His literary masterpiece “When Death Is Not Enough” has been read in various tertiary institutions in the country, and Collins often says: “It is a great honour to me for the same University of Nigeria Nsukka that trained me to use my first novel a year after my graduation to train others”.

Collins has led so many unions and has garnered vast experience in unionism. For him, however, the most relishing of all was to have been found worthy to lead the National Association of Political Science Students (NAPSS) in UNN as President. Fearless, outspoken, upright and dedicated, Collins has also served as President of Orluzurumee Youth Assembly. His business interest is in ICT and fashion.

His foray into partisan politics saw him grow through the ranks in APGA where he began as Ward Chairman and quit the party as Director of Media and Publicity of a governorship campaign of the party in Imo State. He has waged longstanding and uncompromising battle against bad governance in Imo State.

We at the Dr Ezeani Media Center and Dr ThankGod Ezeani Center for Leadership and Entrepreneurship hereby join the world to celebrate your day sir, as we wish you more ground breaking, resounding and overwhelming achievements with long life, good health and prosperity.

innonews - October 20, 2017 0
The Imo State House of Assembly have vowed never to impeach Governor Rochas Okorocha. This was disclosed by the Speaker, Rt Hon.Acho Ihim while speaking...

“Over 39 Percent Of Imolites Visually Impaired”

innonews - October 8, 2019 0
The Nigerian Optometric Association, (NOA, Imo Chapter has said that over 39 per cent of the population in Imo State are visually...

innonews - August 9, 2017 0
The Peoples Democratic Party, PDP has announced that seven aspirants who have duly obtained the party’s nomination and expression of interest forms for the...