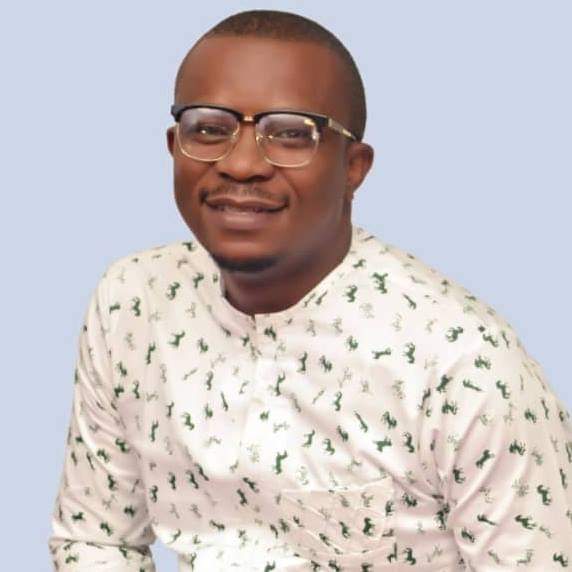 Youthful entrepreneur, Mazi Franklin Ngoforo, has explained why he sent twenty-two students of Ideato origin to the United Kingdom and Canada in an all-expense-paid scholarship program. He made the disclosure in Akokwa on Saturday while inaugurating the Oganihu Ideato Project, which is his brainchild for massive youth empowerment and grassroots development in Ideato North.

He said the currency of the new age is human capital development, and regretted that political leaders in Ideato have failed to prioritize sustainable human capacity building for the youths.

The Arondizuogu-born philanthropist and real estate mogul also stated that the biggest asset every society has is in the minds of its people.

“Political leadership has failed here to intervene and create the enabling environment so as to unleash the potentials of our youths. We must therefore organize ourselves, communicate with one another and begin to increasing address our challenges and lift our people out of poverty. I began this individually. I sent twenty-two of our youths to the United Kingdom for studies. You all already know about that. Just last year, I sent another sixteen to South Africa. We must now organize ourselves to achieve even more.

Ideato North is blessed. We have arable land, healthy population. And we have unbelievable talents in all sectors. All that is needed is the proper harnessing of those skills. That is the only key that can unlock our enormous potentials as a people, and that is the core essence of this project we have begun today.

“The secret of all prosperous societies is that they invest in developing the capacity of their people. They provide incentives to challenge the inventiveness of the minds of the people. As a kid in this place, we had many functional factories and industries here in Ideato North. But today they have all gone moribund. We must therefore realize the our land has not progressed over the years because of leadership failure and our inability to think home. We must therefore change that. Training our people in viable skills and making them sustainably self-reliant is a task we must achieve,” he vowed.

In his remarks, the Ideato North Coordinator of the Project, Mr. Anthony Nduka, assured that the team would deliver on the vision and expectations of the initiative.

innonews - March 5, 2020 0
Windstorm on Tuesday night brought down to rubble a part of the Grasshopper International Handball Stadium, Owerri. The roof...

innonews - October 31, 2018 0
Nigerian Governors have reportedly pledged to pay N22,500 as minimum wage for Nigerian workers just as Labour in Imo State took to the streets...