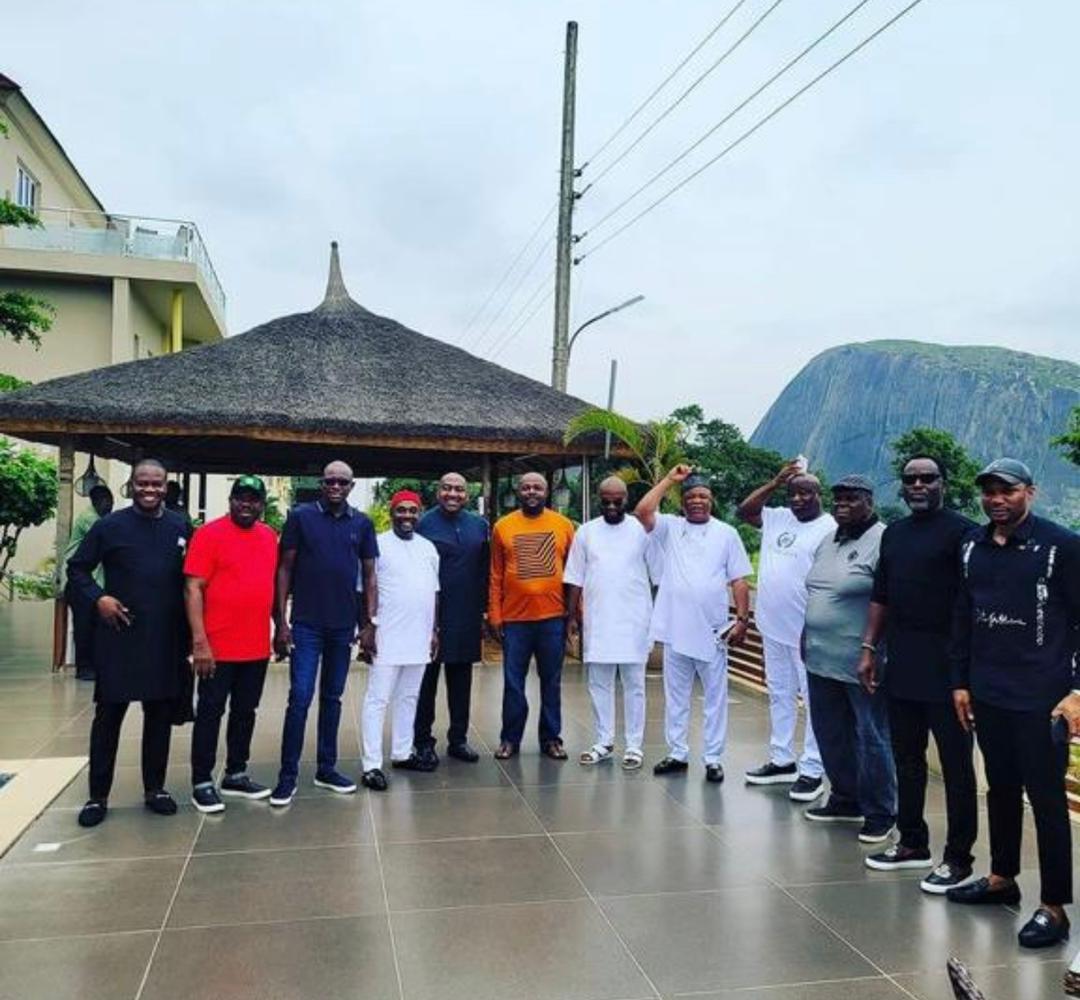 A policy of segregation may be ongoing in the Imo State House of Assemby, as 12 members of the House are currently on retreat.

A former aide of Governor Hope Uzodimma on print media, Mr.Modestus Nwankpa, had posted on his Facebook wall, that members of the House are on retreat.

Mr. Nwankpa wrote “IMHA members are currently undergoing a retreat outside the State to sharpen their intellectual legislative capacity”

However, this newspaper gathered that only 12 members of the House are participating in the retreat in Abuja.

The remaining 15 members are not part of the retreat, possibly signaling a policy of division or segregation among members.

Speaker of the House, Rt Hon Paul Emeziem had accused the suspended members of “unparliamentary misconduct”

The aggrieved lawmakers have kicked against the suspension.

Eyebrows have been raised on the retreat, and why some members had to be excluded from the trip.

“Even if six members were not to be part of the retreat in Abuja because of their suspension, what about the nine other members who are not on suspension. Why exclude them from the movement to Abuja” said Mr. Paulinus Okeke, a journalist, who had covered the Assembly between 2000 and 2001

Pictures seen by this newspaper show only 12 members of the House posed for a group photograph possibly behind the Abuja Zuma rock.

Among those on the photo are the Speaker, Rt Hon Paul Emeziem, Deputy Speaker, Hon.Amara Iwuanyanwu and others.

When contacted the Chief Press Secretary to the Speaker, Mr. Collins Osuji, said he is not aware of the retreat and not in a position to speak for the House.

Latest On Eke Ukwu Owere Market Relocation: The Truth Of The...

innonews - August 26, 2017 0
The Imo State Government has said rumour peddlers have been twisting the facts over what transpired during the relocation of the Eke Ukwu Owere...

innonews - August 1, 2020 0
A Nigerian born American, Gabe Okoye, is in the race for the United States Democratic Party’s senatorial run off in the U.S