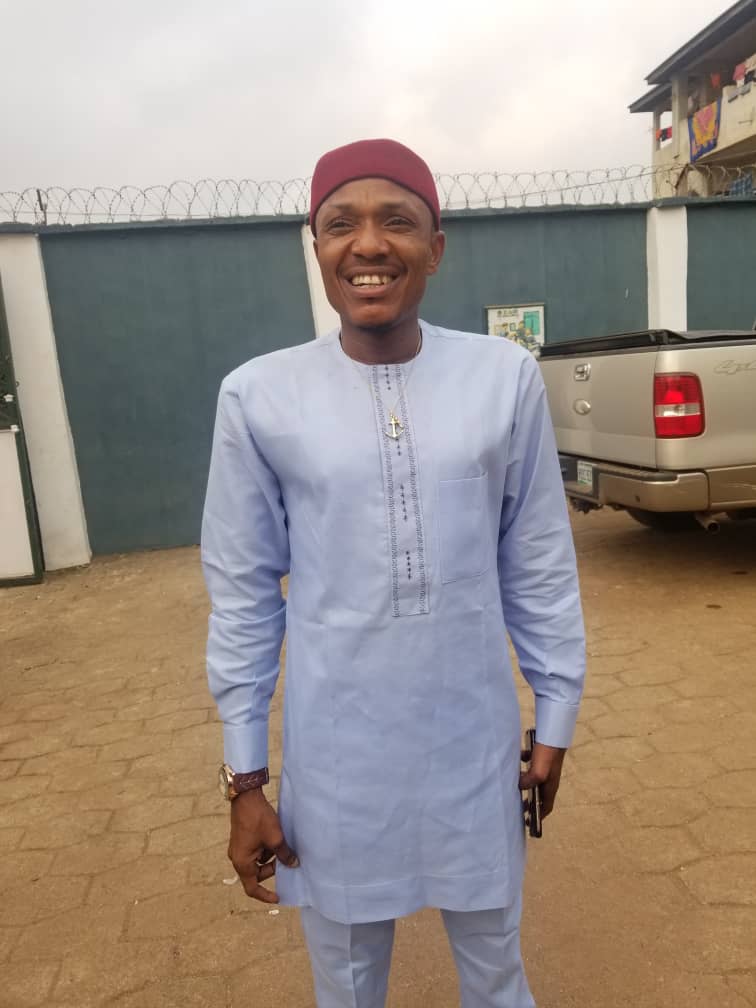 The National President General of Uratta Nation Worldwide, Chief Barr.Madukaji Canice Onyekachi, has commended Governor Hope Uzodimma, for promptly responding to the clarion of Uratta people, to resume the construction of MCC/Umuoba/Toronto/Ekemegbuoha/Umunahu/Uratta road.

The President General, who is also the first citizen of Uratta Nation, said the people of Uratta remain grateful to the Governor for ordering the contractors back to site.

“We are glad to say that the contractors have returned back to the roads to resume work.

“The Commissioner of Works, has been around to monitor the reconstruction of the road.

“Governor Uzodimma is a listening governor, and we are very happy with him for listening to our cries.

“I have spoken on behalf of our people. We disown anyone who intends to carry placards against the government. It is not part of our resolution. We are using this medium to say thank you to him.

“The governor has responded to our appeal, and we are happy for it.

Recall that the people of Uratta Nation had raised alarm over the abandonment of the road, lamenting over a 6ft deep ditch on both sides of the road, which became a daily threat to the lives of the people.

innonews - April 30, 2020 0
The Nigerian Government has said civil servants from Grade level 14 and above are to resume...

innonews - May 28, 2018 0
* Target Sanity In Social Media Members of Imo State Bloggers Association ISBA will on Thursday May 31, 2018 hold their first hangout to educate...