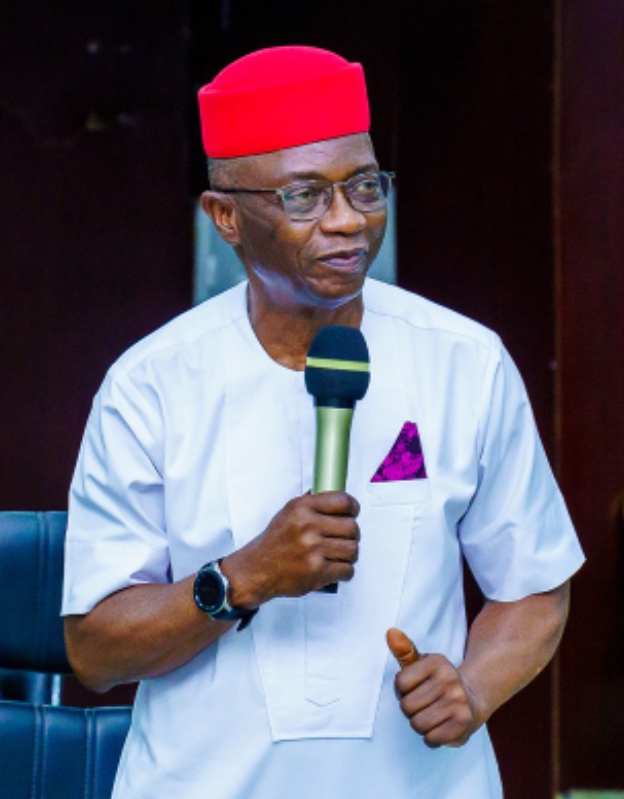 In other words, the Oru Owerre festival could be similar to the Argungu festival and Calabar carnival, which has attracted international recognition.

The Deputy Governor noted that Owerri has benefitted immensely from the good governance of Senator Hope Uzodimma, citing the massive road construction in ongoing in the area.

President General of Owerri Community Assembly, OCA, Felix Ngoka, in his speech expressed gratitude to the Governor for the State government’s involvement in this year’s Oru Owerre festival.

He said the Oru Owerri festival affords the people of Owerri, the unique opportunity to pay attention to the patriotic vision of their founding fathers.

The highlight of the event was the conferment of Chieftaincy titles on Governor Hope Uzodimma and the First Lady by the five traditional rulers of Owerre.

The colourful event was preceded with procession on major roads of Owerri by several age grades.

innonews - February 7, 2021 0
There are strong indications that the All Progressive Congress, APC faction loyal to former Governor of Imo State, Senator Rochas Okorocha, may...

innonews - July 16, 2019 0
The Governorship Candidate of the All Progressive Grand Alliance, APGA in the 2015 and 2019 governorship election in Abia State, Dr.Alex Otti,...

innonews - March 21, 2018 0
Lionel Messi was sighted on Tuesday at Manchester City Training ground. Though reports said he is not in talks over leaving Barcelona for the...