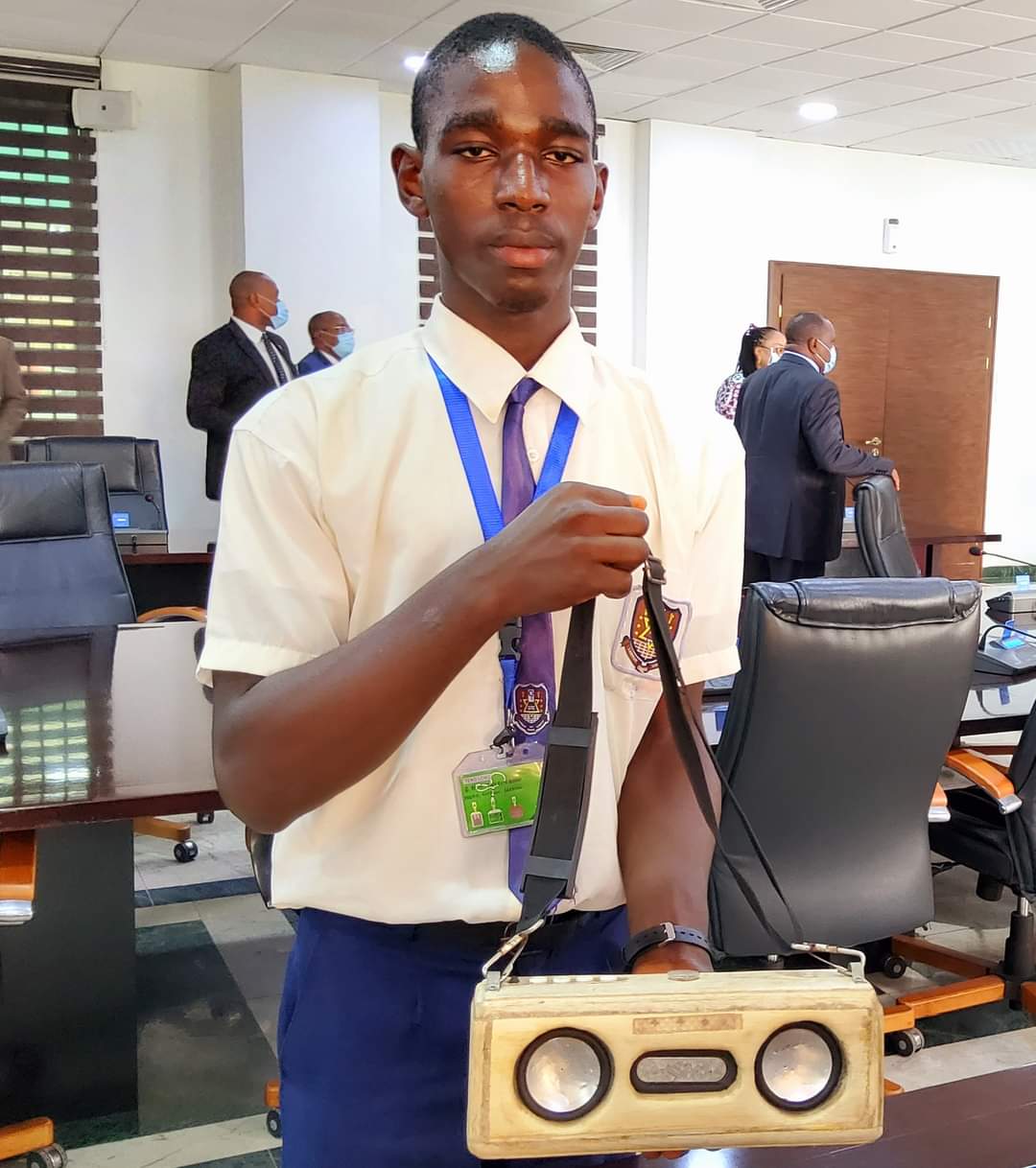 A press group, Interstate Journalists for Democracy and Development, IJDD has applauded the Enugu state governor, Ifeanyi Ugwuanyi for financial gifts and scholarships to Master Emmanuel Chukwu and Master Udoye for their inventions.

Rising from its meeting in Owerri Friday, IJDD applauded Ugwuanyi for rewarding the two secondary School inventors with scholarships and cash.

While Master Chukwu was given one million naira cash, Master Udoye received five hundredthousand naira cash to advance their inventions.

Both students were also awarded scholarships by governor Ugwuanyi to study in the university.

The Enugu state governor who honoured the young inventors at Government House in Enugu last week praised the two student inventors and attributed their achievements to the priority his administration has given to education.

Ugwuanyi was spurred by the feats to raise extra money for more technical workshops in Enugu and Nsukka.

The group in their resolution raised the hands high for Ugwuanyi for swiftly encouraging the two students and charged other governors in the South East to emulate him.

innonews - March 22, 2021 0
Life is a mystery as no one knows its beginning and its end. Only God who ushered us into the world created...

innonews - June 20, 2018 0
A former Super Eagles left back, Ifeanyi Udeze has handed Super Eagles coach, Gernot Rohr the list of players he should play in Nigeria’s...

innonews - October 23, 2017 0
Imo State Governor, Rochas Okorocha Sunday gave a damning jibe on two of his men who have been speculated to be his likely successors...