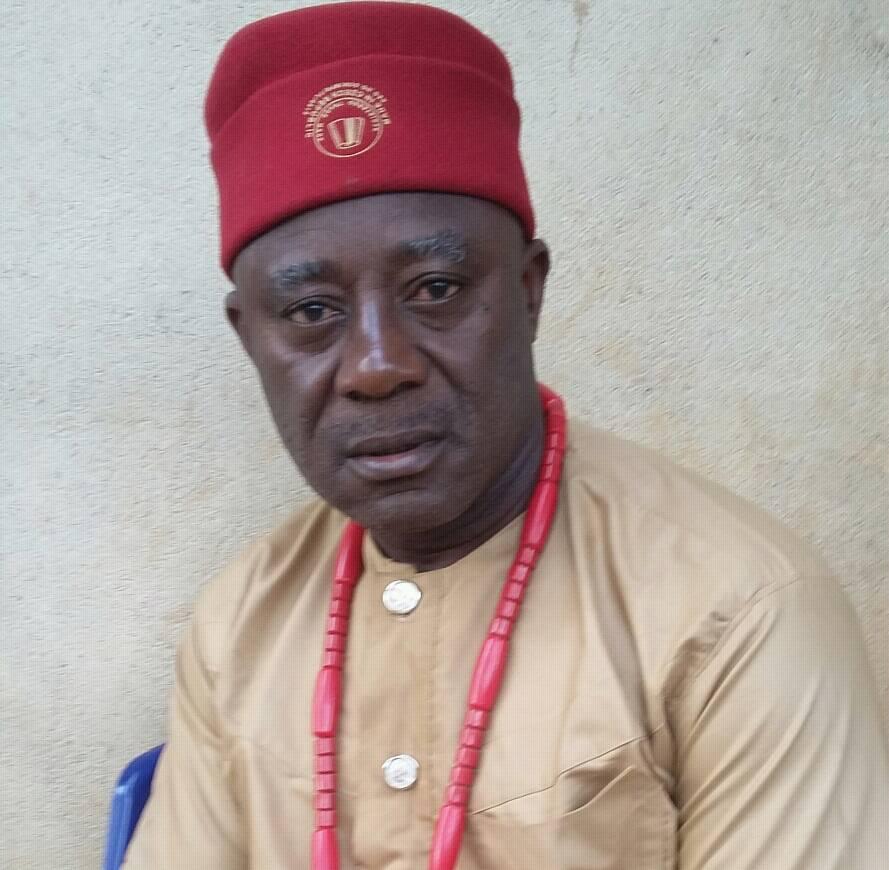 Chairman, Nigeria Union of Journalists, NUJ, Chief Chris Akaraonye, will hold a Thanksgiving mass for his sucessful near completion of his tenure as NUJ Chairman, Imo State.

According to a statement sent to INNONEWS, Akaraonye said “invited friends and well wishers to also celebrate the Lord’s blessings on his family

innonews - April 30, 2021 0
The Nigeria Union of Journalists (NUJ), Imo Council has condemned in its entirety the attack on the country home of the Imo...

innonews - April 19, 2018 0
Since the beginning of this week, the Imo State Government went on to enforce its Urban Renewal Programme demolishing illegal structures and shanties.

innonews - August 6, 2017 0
BY CHIMA CHRISTIAN# On the 18th of November, the electorate in Anambra State will go to the polls to elect their governor for the next...