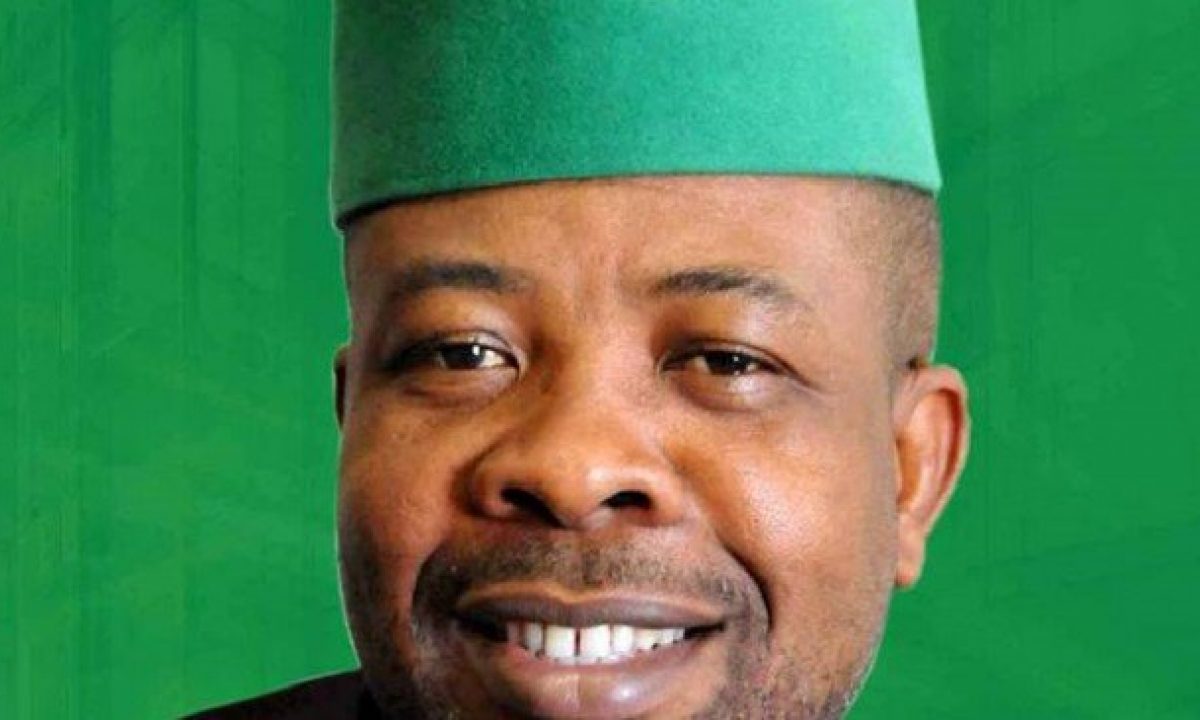 A chieftain of the Peoples Democratic Party in Imo State, an erstwhile federal lawmaker, and founder of the Dr. ThankGod Ezeani Center For Leadership and Entrepreneurship, Hon. Dr. ThankGod Ezeani (Ogbaturuenyi), has congratulated His Excellency, former Governor of Imo State Rt. Hon. Emeka Ihedioha, and entire Mbaise sons and daughters worldwide, on the celebration of the 2021 New Yam Festival, which holds on, Sunday,15th August 2021.

Ezeani, popularly called Ogbaturuenyi, who described the symbolism of the festival as a cultural rebirth, re- union and a celebration of the king of crop, stated that it is worthwhile that the people of Mbaise nation, being peace-loving and hospitable, have also been consistent in sustaining the age-long Iri Ji tradition.

According to the former Lawmaker, the New yam celebration have been consistently reputed to also foster peace and unity in Mbaise nation, having constantly attracted illustrious Mbaise sons and daughters within the country and in the diaspora, for the festival.

He noted further that the Mbaise nation has shown great commitment to hoisting the cultural flag of the Igbo ethnicity with regularity and passion.

He also used the occasion to commend farmers who have constantly kept the festival alive by producing yams; the very quintessence of the celebrations. He then prayed to God for continuous great yield on the part of the farmers.

He called for a peaceful celebration among the people, urging the youths to shun all forms of violence within the period and beyond.

He finally thanked and prayed God’s blessings on our visionary leader, Rt. Hon. Emeka Ihedioha for putting Mbaise nation on the spotlight.

innonews - October 12, 2021 0
BY ADANNA ONWUKWE, ENUGU The Peoples Democratic Party, PDP has been accused of gambling with Igbos over its presidential...

APC The Only Path To Igbo Presidency In 2023- Federal Lawmaker

innonews - June 15, 2018 0
*By David Uka Abakaliki* A chieftain of the All Progressive Congress, APC and Former Member representating Ohaukwu/ Ebonyi federal constituency in the House of Representatives,...

innonews - October 22, 2020 0
Barely a week primary and secondary schools, resumed in Imo State, it has been closed downn again in compliance with the curfew...

How To Tackle Fuel Crisis In Nigeria

innonews - February 3, 2018 0
BY ANTHONY WELI Oil price is gaining an upward momentum, currently at $70 per barrel. Yet among Nigerians, given the removal of subsidy, anxiety is...