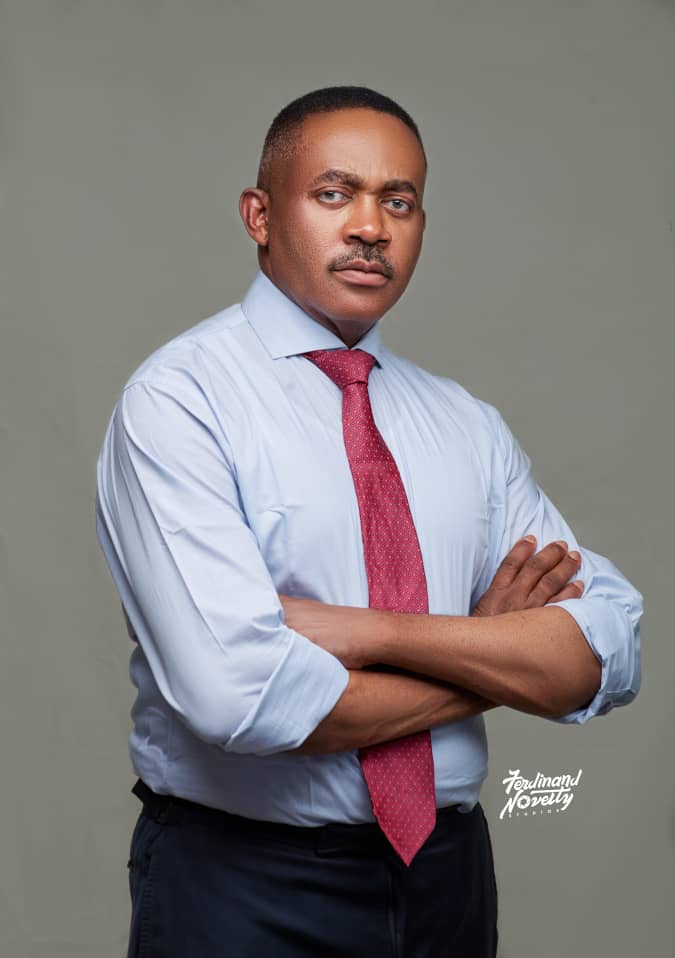 Of the numerous governorship candidates jostling for Agu Awka, as Government House, Awka is called, it is only Dr. Godwin Maduka that has maintained a steady pace in his quest to become governor of Anambra State.

Maduka is the governorship candidate of the Accord party.

His governorship ambition, like a sailor on voyage, has continued to sail on, despite the turbulence and the unsteady political climate in Anambra State.

Maduka’s journey to Agu Awka, began in the Peoples Democratic Party, PDP, where in controversial circumstances, the party’s governorship ticket was handed to Valentine Ozigbo.

The Orumba born medical doctor was said to be the choice of the majority of over 3,000 statutory and ad hoc delegates of the PDP, but the unfortunately, the party did otherwise.

While the PDP in Anambra State has continued to grope in the dark, Maduka has found solace in the Accord Party, a political platform that is consistently earning support and followership across Anambra State.

He has remained one of the frontline governorship candidates in the contest, who has continued to earn enormous support across board for his ambition.

From Orumba to Idemili to Awka down to Aguata, Maduka has consulted widely with key stakeholders, elders, youths and women in the State.

These consultations has led to open endorsement and support for Maduka, who has also embarked on visits to the wards in the State.

These visitations has translated to enormous electoral gains for Maduka, who has maintained a steady journey to Agu Awka.

Many argue that for Anambra State to soar, the State needs a vibrant leadership, a devoted and committed governor, who will reposition the State to realize it’s full potentials.

Such a governor can only emerge from a peaceful political party, a party in accord with the people.

innonews - April 24, 2022 0
A watchdog, the Imo Awareness Coalition, IAC, has said Imo State recorded a leap in provision of infrastructure, particularly in the areas...

Okorocha: Giving Has Made Me Rich

innonews - June 20, 2017 0
Acting President Yemi Osibanjo has met with traditional rulers from the Northern part of the country at the Aso Rock Villa, Abuja. He said the Federal Government...