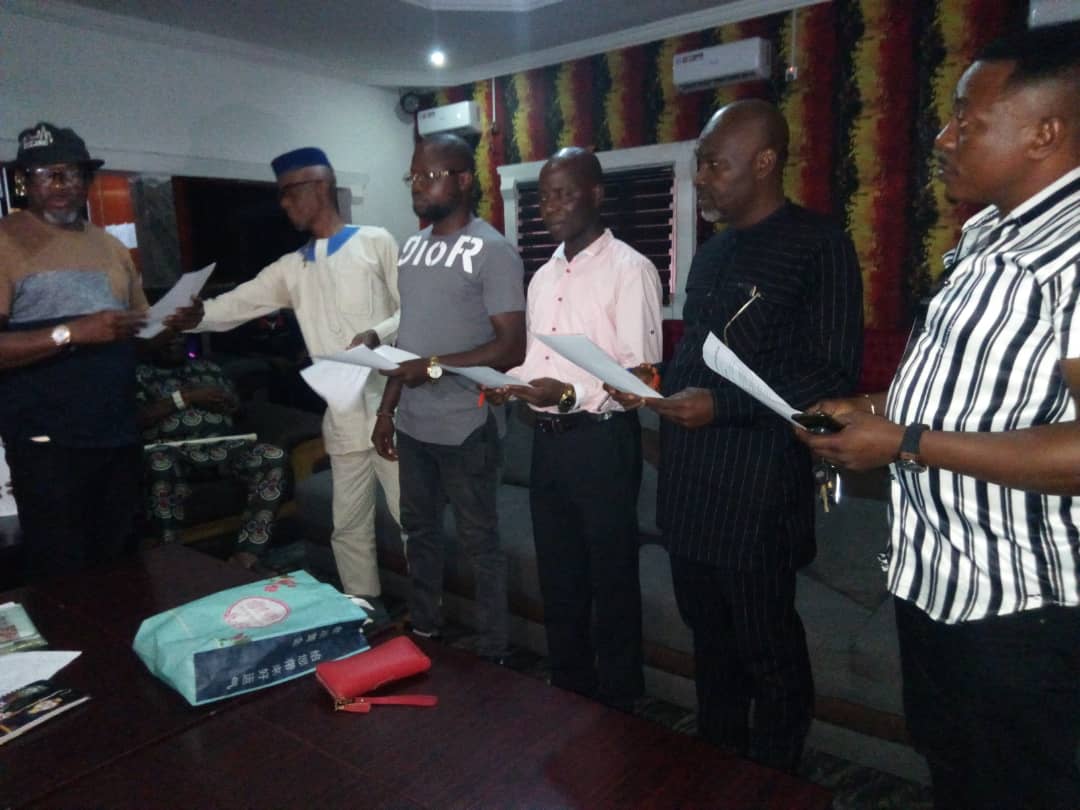 More accolades have continued to trail the election of the executives of the Independent Newspapers Publishers Association led by Mr. Declan Anaele.

In a letter signed by the Chairman, Comrade Tasie Obioma and Comrade Nwanebu Munachiso, Chairman and Secretary of Newspapers Distributors and Vendors Association of Nigeria, the group congratulated the new INPA Chairman and his executives on the landslide victory.

The group expressed hope that the Anaele led leadership would usher in a new and robust relationship between the newspaper distributors, vendors and independent newspaper publishers

innonews - June 23, 2018 0
Joined in goodwill by common purpose and noble endeavor, we assemble this day. The doubters who gave APC no chance of existence or of...

innonews - September 5, 2018 0
Ghanaian queen actress, Juliet Ibrahim has opened up on how she was body-shamed and called all sorts of names. In a post she shared on...

innonews - May 31, 2017 0
Imo State Governor, Rochas Okorocha has sacked his commissioners and 27 Local Government Transition Chairmen. This confirm our report last week that the Governor has...