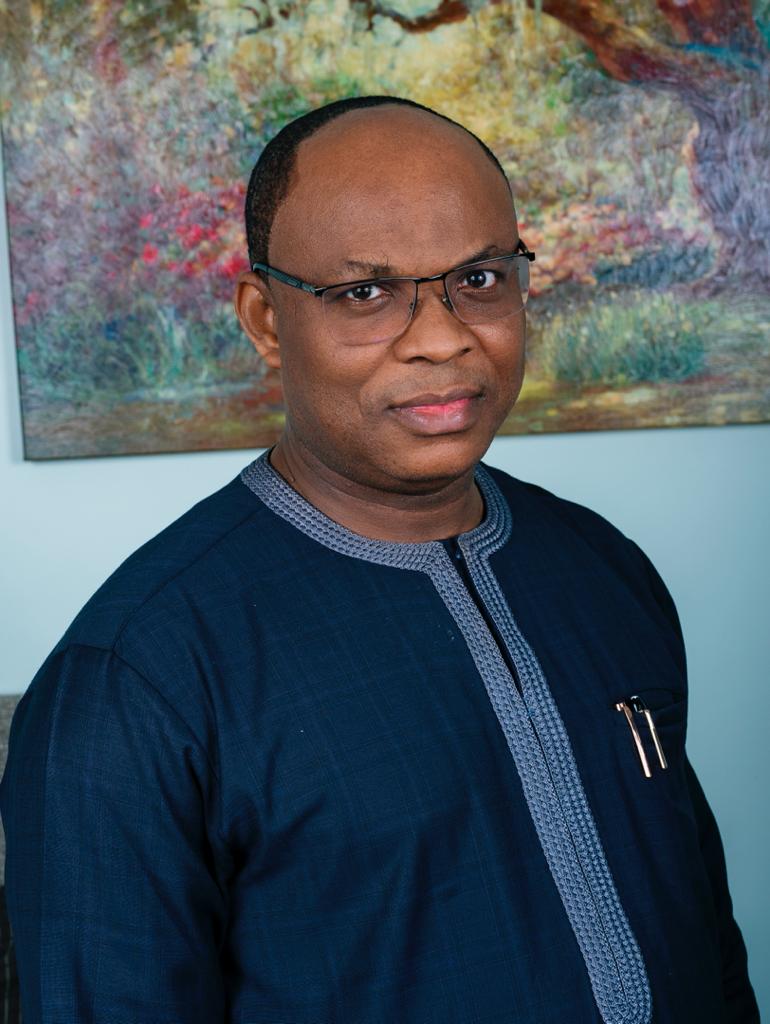 As the 2023 general elections draws close, a socio political group, Ala Owerri United Front, AOUF, has vowed to persuade billonaire businessman and chieftain of the All Progressive Congress, APC, in Imo State, Prince (Dr) Alex Mbata (ABM)
to join the race for Owerri zone Senate.

Rising after it’s emergency meeting held in Owerri, leader of the group, Bernard Uba, told newsmen in Owerri, that Dr. Mbata has proved beyond reasonable doubt, that he is fit, capable and qualified to represent Owerri zone in the red chambers of the Senate in 2023.

He described Dr. Mbata as a worthy son of Owerri zone and Imo State in general, who is showing undiluted commitment to the advancement and development of the zone and beyond.

He noted that Dr.Mbata has through his Humanitarian activities propelled by his Foundation, given succour to thousands of less privileged in Owerri zone and beyond.

He recalled Dr. Mbata’s contribution to the provision of infrastructure to the people of the State by the administration of Distinguished Senator Hope Uzodimma.

Uba said “Mr.Mbata has already shown evidence of what he is capable of.

“As a private citizen, what he has done has surpassed what some of those in public office are doing.

“He has built roads, with his personal resources, such as the 2km road with street lights in Owerri which was commissioned by Governor Hope Uzodimma.

“He has vast network of friends across the country which he can leverage on for the benefit of our people in Owerri zone.

“He has given out support and aid to thousands of people in Owerri zone and those outside the zone.

“And we are so impressed with such rare feat and gesture.

“We, at AUOF call him Mr.Evidence. He is an epitome of humility, who can give us a strong voice at the Senate.

He continued “He has shown evidence of what he will do for the people of Owerri zone, if he we elect him to the Red Chambers of the Senate.

“Dr. Mbata has proved he can effectively represent Owerri zone

“Having achieved sucesses in business, he will equally perform creditably in politics, in the legislature as well and give us quality representation in the Senate.

The AOUF leader said soon, the group will lead a delegation to Prince Mbata, to appeal to him to consider their request.

He said “We want to use this medium to call on him to consider our plea.

“We shall lead a delegation to him where we will call on him to join the contest when the time comes” Mr.Uba concluded.

2023: Jonathan Reveals Reasons Why He Is Yet To Declare For...

innonews - April 22, 2022 0
BY GEB OKOROFormer President of Nigeria, Goodluck Jonathan, Friday, said he cannot declare his intention for the Presidency, because "some process are...