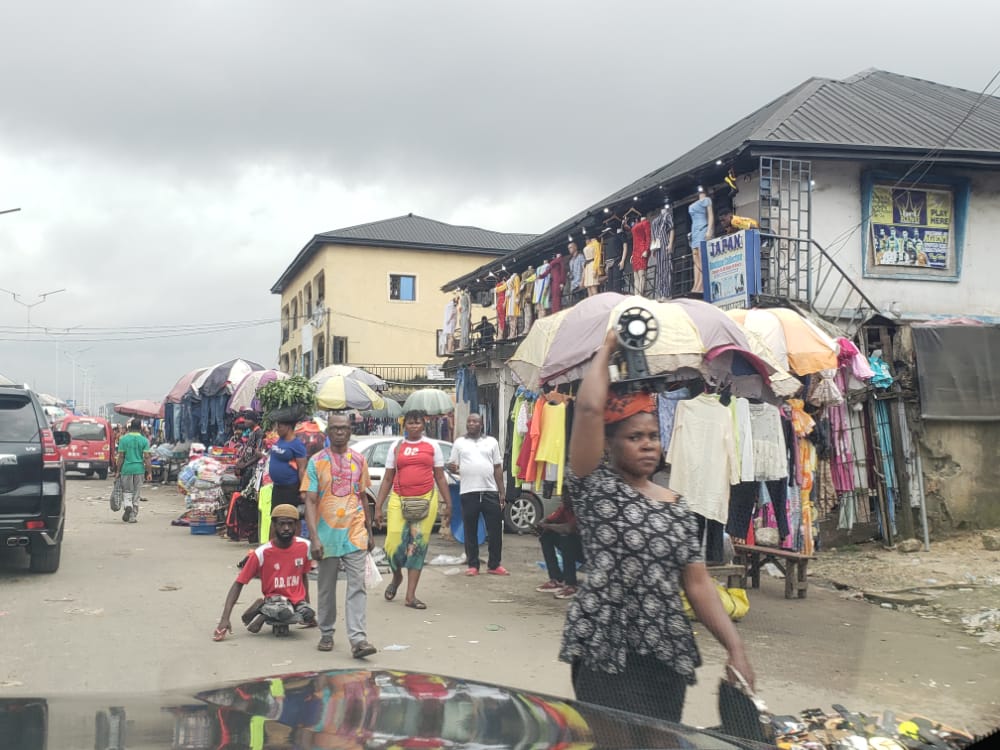 Residents of Owerri, complied, though substantially to the suspended Sit At Home Order of the Indigenous People Of Biafra, IPOB.

Banks, schools and major shops, including markets remained shut for fear of attacks by hoodlums.

Our correspondent who went round the State capital, Owerri, reports that major roads such as Douglas, Wethedral, Tetlow, Egbu, witnessed improved vehicular movements, as intra city buses, Busimo were readily available for commuters.

innonews - November 3, 2017 0
Loyal disciples of the Rescue Mission government of Imo State Governor, Rochas Okorocha have already begun lobbying their principal seeking to be recommended for...