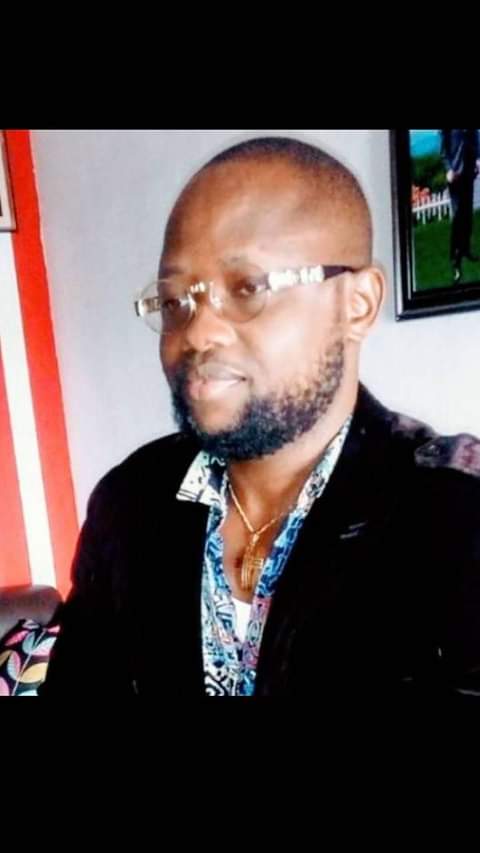 Anaele emerged winner in an election where he was a sole candidate, getting endorsed by 14 of his members in a voice vote.

His closest rivalry and publisher of Frontline Express newspaper, Mrs. Shirley Munonye, reportedly dropped out of the contest in subtle way by failing to return her completed form.

In congratulating Anaele, Governor Uzodimma said his emergence was an indication of his popular choice by his colleagues and urged him to use the position to forge a common front for the association in the interest of the good people of Imo State.

Governor Uzodimma said government will always partner with individuals and groups who are out to serve the people with sincerity of purpose, noting that, “in Imo there is so much work to do and all hands must be on desk.”

He reminded Anaele to remember that to whom much is given, much is also expected, hence he cannot afford to dissappoint the reasonable expectations of his colleagues who have thrust the responsibility of leading them at this time on his shoulders.

innonews - October 12, 2018 0
The Social Democratic Party, SDP has hinted that three governorship aspirants from the All Progressive Grand Alliance, APGA are set to quit the cock...

innonews - June 1, 2018 0
Workers of the Imo State Secretariat located along Owerri- Port Harcourt road are having a herculean task over the poor state of their workplace. A...

innonews - February 18, 2018 0
Senator Ifeanyi Araraume, a governorship aspirant on the platform of the All Progressive Congress, APC has taken his aspiration to Orluzurumee, the apex socio...

innonews - December 6, 2020 0
BY EBERE EKECHI The Independent National Electoral Commission, INEC, has declared the All Progressive Congress, APC, as winner of...