Home LEAD STORIES Uzodimma Vs Okorocha: Who Has Buhari’s Ears? 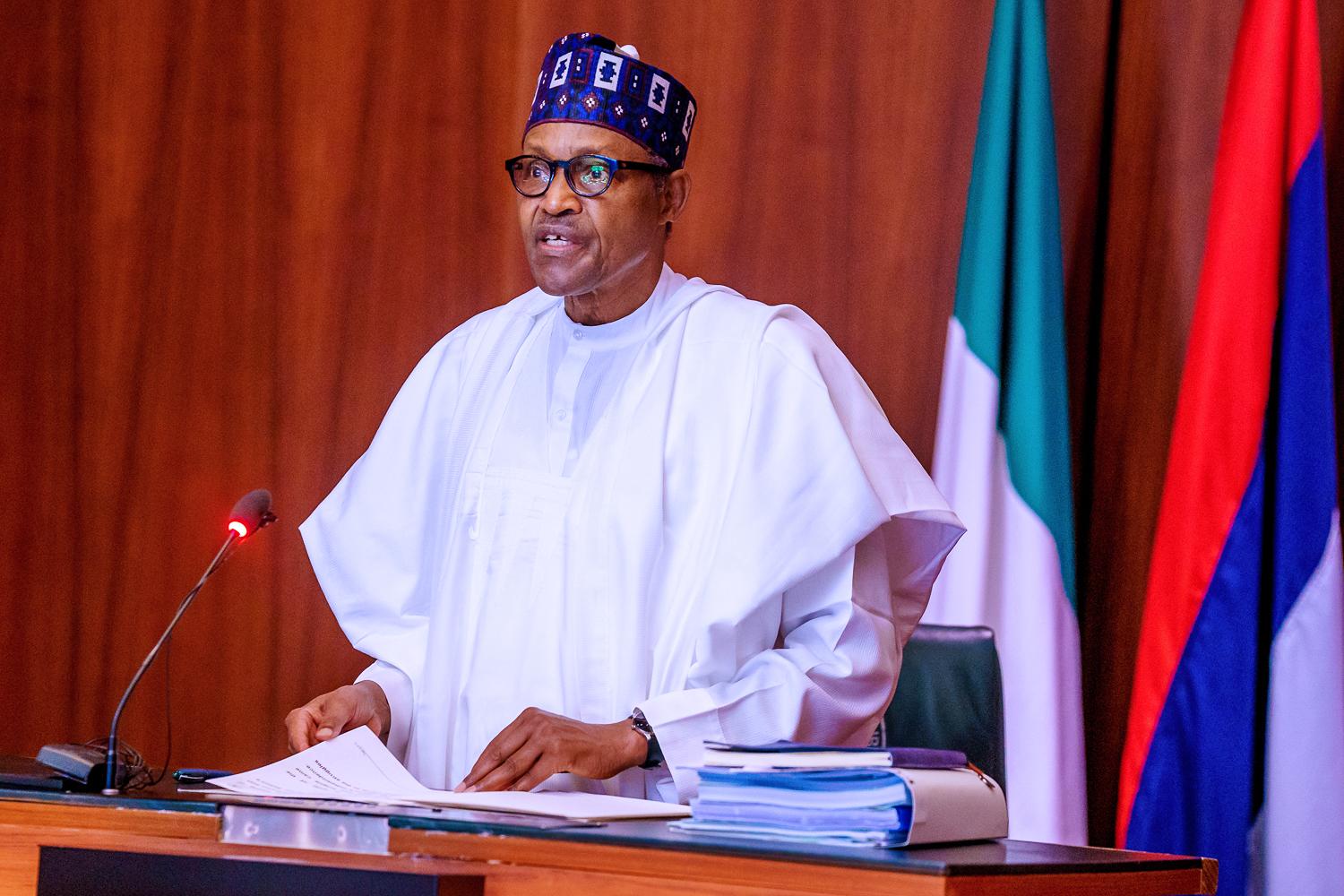 The duo have lately engaged President Muhammadu Buhari,sending signals to discerning Imolites over who enjoys a more robust relationship with the latter.

Uzodimma and Okorocha have been entangled in a political cold war with both of them unleashing deadly political blows on each other.

Last week, Governor Uzodimma had hosted President Buhari in Owerri, the first working visit by a Nigerian President to the State in 13 years.

Okorocha was conspicuously absent during the President’s visit, alleging that he was never invited by the Governor.

Barely a week after Mr. President’s visit to Imo State, photos surfaced online on Wednesday, showing Okorocha, his son and personal Assistant, on a private visit to the President, at the Aso Rock presidential Villa.

The meeting sent shock signals to the Uzodimma camp that the former governor may not have been completely eclipsed out of political relevance and out of the nation’s seat of power.

Though details of the meeting were unknown, analysts contend that the meeting is a clear indication that both Uzodimma and Okorocha may have ears of the President despite ferocious attempts by the duo to outwit the other before the number one citizen of the country.

The Okorocha/Uzodimma rift began right from Okorocha was governor of Imo State and the intensity of the face off intensified during the scramble for the governorship ticket of the All Progressive Congress, APC in 2019 in Imo State.

With the aid of then National Chairman of the All Progressive Congress, APC, Adams Oshiomole, Uzodimma beat Okorocha’s son in law, Uche Nwosu to grab the governorship ticket of the party.

Nwosu later joined the Action Alliance, AA where he furthered his governorship bid.

President Muhammadu Buhari, at an APC rally in Owerri, apparently caught in the web in the Uzodimma/Okorocha feud at that time, rather called on Imolites to vote for any candidate of their choice ahead of the 2019 governorship election.

Going forward, after Hope Uzodimma was declared governor of Imo State by the Supreme Court which sacked Emeka Ihedioha of the PDP in Janaury 2020, the feud between Okorocha and Uzodimma continued unabated.

What seemed like a temporary reconciliation between the antagonists ended in smoke after the inauguration of Uzodimma as governor, as the duo returned to the trenches to resume what seemed to be a war without end.

Okorocha has been dealt several political blows by Uzodimma since the latter became governor, who is also determined to recover all property said to be have been illegally acquired by Okorocha when he was governor, as contained in a white paper report.

Also, the former governor is on the verge of losing out in the scramble for the party structure in the state. He has continued to insist that his ally, Dan Nwafor, is the authentic State Chairman of the APC in Imo State, citing a court judgement which gave effect to it.

The APC national leadership has however continued to accord recognition to the Marcel Nlemigbo led caretaker committee backed by Governor Hope Uzodimma.

innonews - November 2, 2018 0
*Labour Leader Says NLC Not Aware Of Court Order* The Nigeria Labour Congress, NLC, has insisted it will embark on a nationwide strike over the...

The Untold Story Of The Crisis In Imo Assembly

innonews - December 6, 2017 0
There were plans by some members of  the Imo State House of Assembly to impeach the Speaker,Rt Hon Acho Ihim which would have paved...

innonews - October 4, 2018 0
To the consternation of political watchers, a former Secretary to Imo State Government, Chris Okewulonu has lost the Peoples Democratic Party,PDP Senate ticket for...

innonews - October 9, 2017 0
Egypt qualified for the 2018 World Cup finals after beating Congo 2-1 in a game that finished with nail-biting moments on Sunday in Alexandria. Egypt...