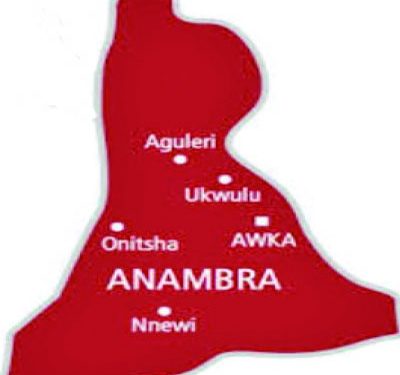 Speaking in Awka, Okonkwo said the governorship candidates of the All Progressive Grand Alliance, APGA, the All Progressive Congress, APC and the Peoples Democratic Party, PDP, are close to victory in the polls based on prevailing political dynamics and permutations.

He said APGA despite the internal squabbles rocking the party on who is the authentic governorship candidate between Prof Charles Soludo and Hon. Micheal Umeoji, “APGA still retains acceptance among the people of Anambra State”

Okonkwo added that APGA has continued to brand itself as an Igbo party and this ideology remains the chief factor why the party is still embraced by the people of the State.

He added that the APC is making serious incursions in the state by wooing members of the State House of Assembly of APGA extraction to join its fold, including a serving Senator, Stellla Oduah, who dumped the PDP for the APC.

He however added that “ despite the remarkable influx of decampees into the party, the APC still needs to engage in more political spade work in the state”

“APC’s acceptability ratio in Anambra State is low. But as the ruling party in the country, it is expected to make a strong push in the coming governorship election, but that may not give it victory on November 6

Okonkwo, said the Peoples Democratic Party, PDP, is also acceptable to a good percentage of the voting population in Anambra State based on the fact that major political players in the state such former Governor of the State, Peter Obi, are key leaders of the party.

“The PDP is well structured in Anambra State and this is the edge the party has over other political parties taking part in the governorship election. This is a major plus

“Aside deep pockets which some of them brandish, the political parties they are using as platforms to contest are terminally weak and incapable to change the political narrative” he said

innonews - July 30, 2018 0
More reactions has continued to trail the killing of Hon Sunny Ejiagwu, the Ideaton North Local Chairman of the All Progressive Congress, APC. In a...