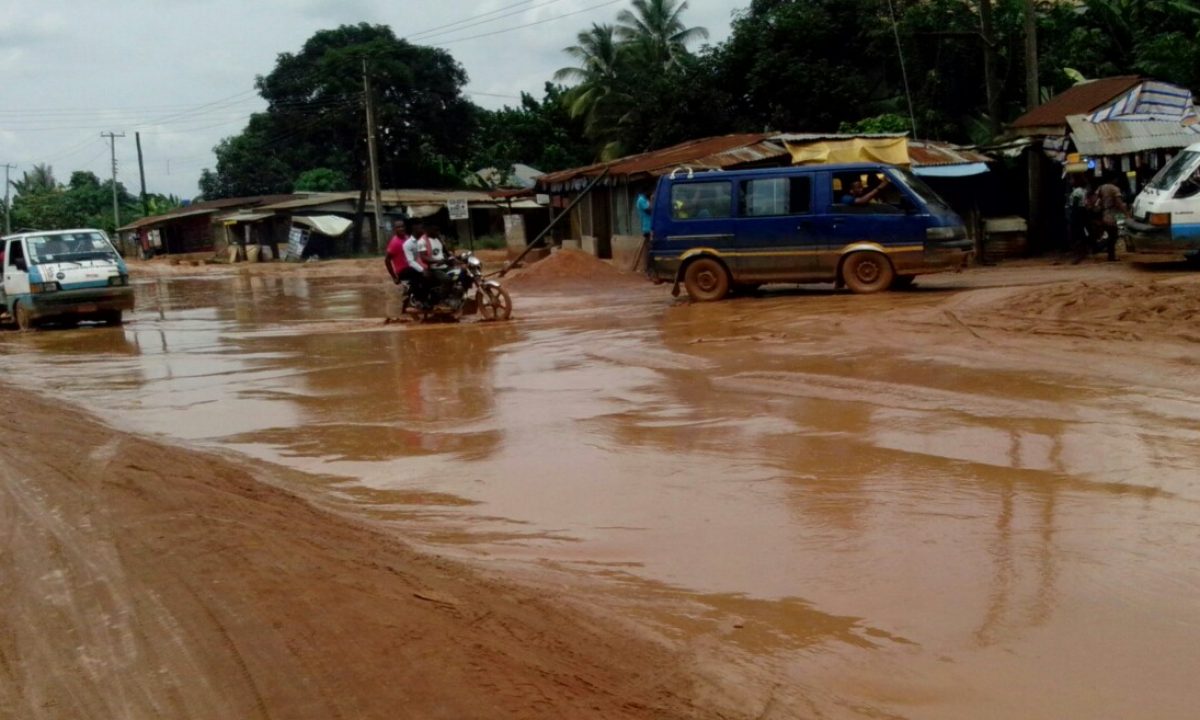 Governor Hope Uzodimma has been advised to address the deplorable condition of roads in the state, particularly in the state capital, Owerri.

A watchdog, Imo Awareness Coalition, IAC, described the condition of roads in the state “as frightening, shocking and unacceptable”, calling on the State Governor, Senator Hope Uzodimma, to take immediate action to remedy the situation.

Fidelis Echendu, spokesman of the Coalition, told INNONEWS in Owerri, that the poor state of roads in the state “is a big hindrance to development and does not augur well for motorists, residents and visitors to the state.

He said despite the enormous challenges facing the present administration, it should consider roads construction and rehabilitation in the state as top priority.

“With the raining season almost over and the dry season setting in, the state government has no excuse to falter in reconstruction and rehabilitation of roads in the state especially in Owerri metropolis. Roads propel economic development. The absence of access roads is minus for economic growth” he said

He said the State of roads in the state is worrisome, arguing that a state of emergency on roads is almost imminent in the State.

“The state is almost becoming inaccessible because of poor and deplorable road network. We understand the concerted efforts of government to address the situation, but it has to expedite action before the situation goes from bad to worse” Echendu said.

innonews - December 6, 2017 0
There is more drama ongoing in the Imo State House of Assembly as the House made replacements and set up a committee to investigate...

innonews - April 21, 2018 0
The Igbo National Council, INC have raised an alarm on the ongoing demolition of buildings along Douglas and Wethedral roads in Owerri, Imo State...