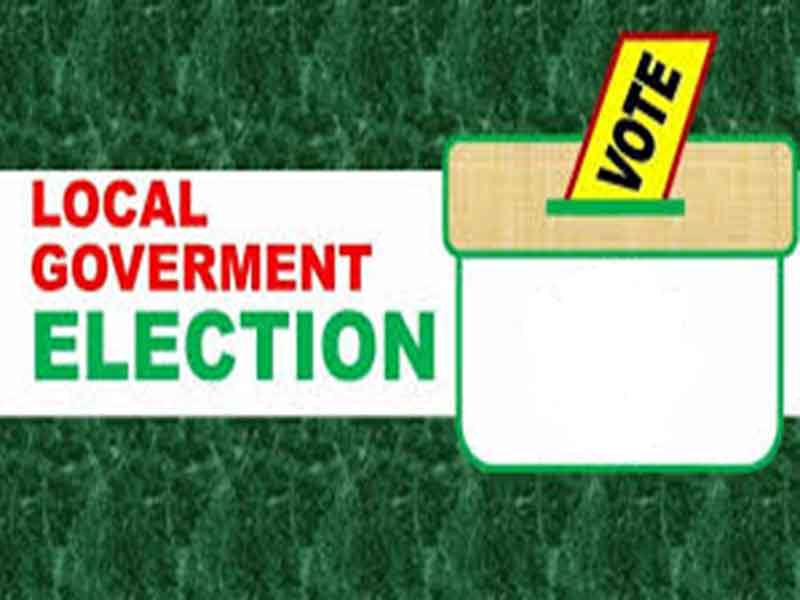 There are ongoing deliberations between the Imo State Independent Electoral Commission, ISIEC and the Inter Party Advisory Committee, IPAC, on when the Local Government election in the State will take place.

ISIEC saddled with the responsibility of holding the polls, say the exercise may hold in March 2022.

ISIEC step towards holding the election is coming on the heels of recent announcement by Governor Hope Uzodimma, that local government election will soon take place in the state.

IPAC Publicity Secretary and Chairman, All Progressive Grand Alliance, APGA, Imo State, Mr. John Iwuala, told INNONEWS that IPAC is engaged in ongoing talks with ISIEC, to further work out “legislative framework and modalities to ensure that the election is credible”

At a parley between ISIEC and IPAC, Iwuala noted that “it is unconstitutional for the Imo State Government to be operating the third tier of government with caretaker or sole administrators, we need a democratically elected local government chairmen and councillors in the 305 INEC wards and the 27 LGA’s in the state”

He said “We are 100% prepared for the election, all these years we have not consulted with any body but for us to start consultation with IPAC and others means we are ready for the election.

Ogbuehi warned that the reoccurring issue of party in power takes it all syndrome during local government elections should not be the order of the day in the upcoming council election in Imo state.

Okorocha: Why Mbaise Nation Have Not Produced Imo Governor

innonews - January 7, 2018 0
Imo State Governor, Rochas Okorocha has advised Mbaise people to change their style of politics which he described as too clannish in practice and...

Imo Guber Election: What Happened In Tribunal On Monday

innonews - August 20, 2019 0
Legal hostilities continued at the Imo State Election Petition Tribunal, sitting in Owerri on Monday when counsel to the Peoples Democratic...