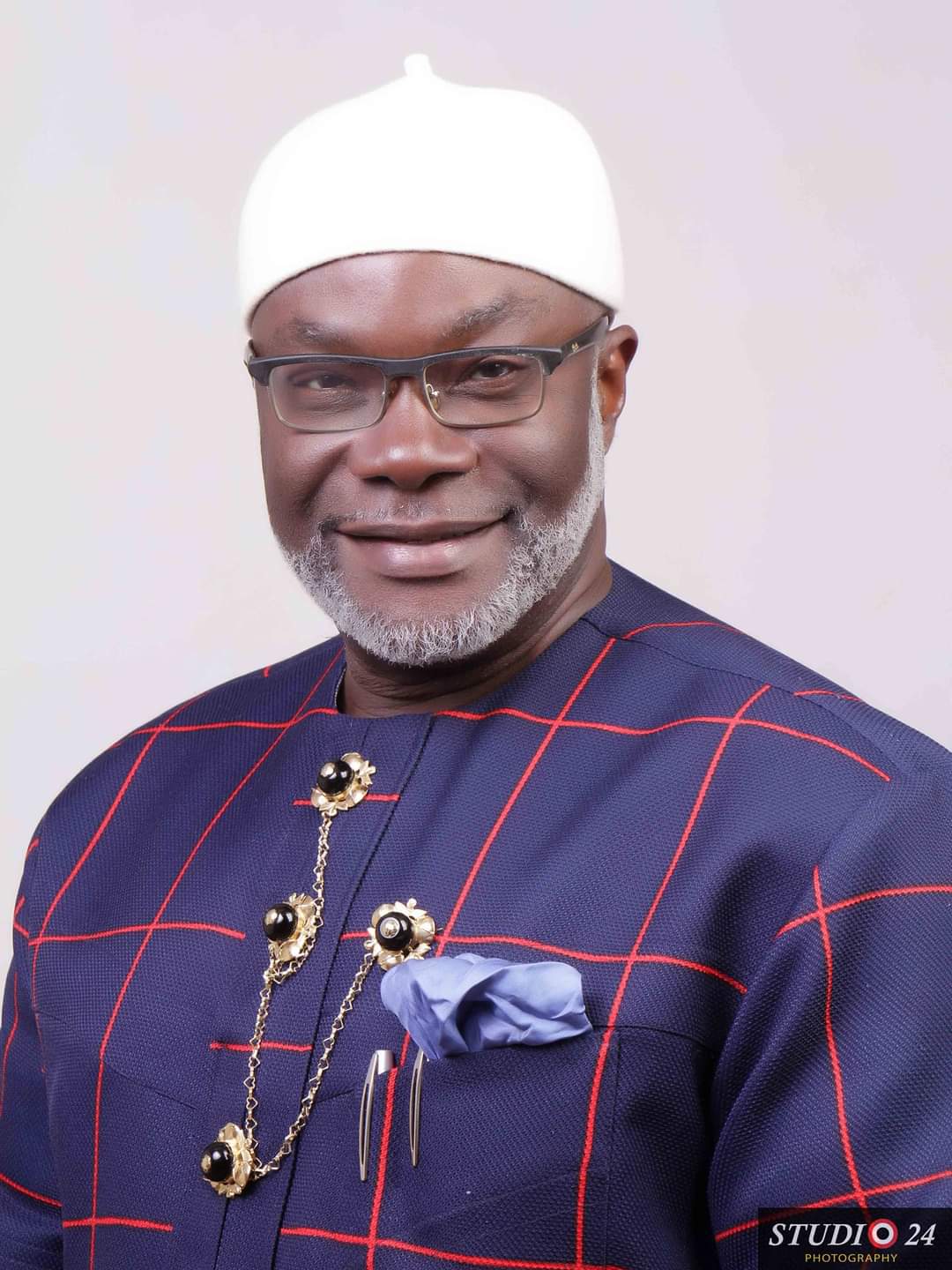 Senator Ezenwa Onyewuchi, Senator representing Owerri zone in the Senate, may lose his bid to return to the red chambers a second time.

This is as indications emerged that former Imo State Governor, Rt Hon Emeka Ihedioha and his erstwhile political adversary, Senator Samuel Anyanwu, have shelved their grievances amidst a deal.

An ex official of the PDP, and former aide to Ihedioha, Mr. Madu Chinemerem, had accused Governors Okezie Ikpeazu and Ifeanyi Ugwuanyi of Abia and Enugu States of imposing Senator Anyanwu as South East PDP candidate for the post of National Secretary.

The former governor’s open endorsement for Senator Anyanwu raised eyebrows in some quarters, considering his cat and mouse relationship with the latter for a long time.

This newspaper was told that a South- South Governor and top leaders of the party were in the mix of the deal between Ihedioha and Anyanwu after the latter was adopted the party’s consensus candidate for the position of National Secretary of the PDP.

Part of the deal, this newspaper was told, is Ihedioha should back Senator Anyanwu in his quest to emerge National Secretary of the PDP, in return for Senator Anyanwu’s support for Ihedioha’s third attempt to become Imo State Governor.

Senator Anyanwu suspected to be eying the PDP governorship ticket in 2024, having lost his first attempt to Ihedioha in 2019, was said to have been convinced to go for Owerri senatorial seat.

The deal completely puts Senator Ezenwa Onyewuchi in the cooler, as his second term bid to the Senate may have ended up in smoke.

Senator Onyewuchi had been an ally of Ihedioha, but analysts contend that emerging dynamics in the PDP after the convention may put his senatorial ambition in jeopardy.

A source privy to the undercurrents in the build up to the National Convention of the PDP, who spoke on condition of anonymity, said “It is a clear case of trade by barter”

“Ihedioha is desirous to return as Governor and he can only achieve this feat, if he works closely with Senator Samuel Anyanwu when he emerges national Secretary of the PDP and automatically one of the leaders of the PDP in Imo State and in the South East

“Senator Anyanwu’s emergence as PDP national Secretary will certainly alter the political dynamics in Imo PDP. Take it or leave it. Some will lose, some will gain” he said.

Efforts to speak to Ihedioha’s media aide, Mr. Chibuike Onyeuukwu were unsuccessful, but a source close to the former governor said Ihedioha’s support for Senator Anyanwu to emerge National Secretary of the PDP is unconditional.

“His support for Senator Anyanwu to become National Secretary of the PDP is hinged on nothing. Its unconditional and it is willful support with no conditions at all because he is a true party man” he said

Senator Ezenwa Onyewuchi is aiming for a second term in the Senate after serving as a member of the House of Representatives for two terms of eight years.

innonews - March 28, 2018 0
Busari local government of Yobe has in the past couple of weeks come under global view particularly Dapchi, the headquarters of the local government....

innonews - May 13, 2020 0
Recent developments in Rivers State have no doubt exposed the weaknesses of some people we put in positions of leadership.

innonews - October 6, 2017 0
The battle on who takes over from Imo State Governor, Rochas Okorocha in 2019 has taken a new dimension with strong contenders in the...

innonews - March 19, 2020 0
The Independent Corrupt Practices Commission,ICPC has advised communities to take interest and monitor implementation of constituency projects in their...

innonews - November 6, 2017 0
A group known as TOTAL MANDATE 2019 with members as people with permanent voters card across party divides have resolved to nominate three credible...