Home LEAD STORIES ‘Udenwa’s Legacies Will Be Cherished In Imo And Nigeria”-ThankGod Ezeani Speaks On... 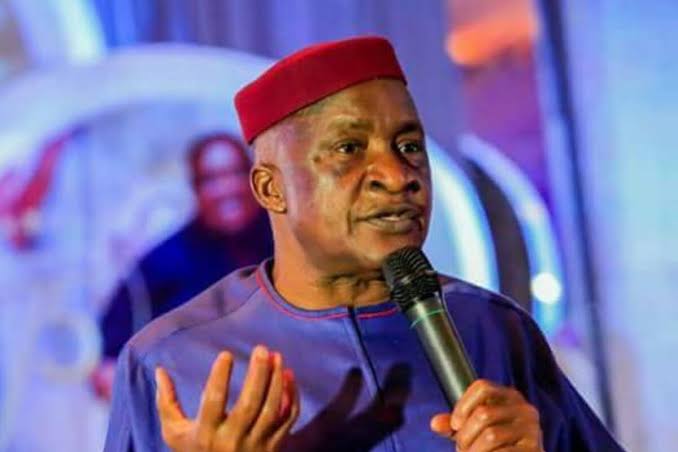 In a statement released by Ezeani Media Centre, he described Udenwa “as a productive leader who recorded tremendous landmark achievements in Imo State as a governor and has continued to make remarkable impacts in Nigeria and beyond”

“Governor Achike Udenwa is a true leader who is not just interested in elections but very much interested in generations to come and this explains his relentless efforts in bettering the lives of people around him. His selfless leadership style is rare and should be emulated …part of the statement read.

innonews - December 3, 2021 0
The 5th edition of the Engr. Emmanuel Iwuanyanwu Annual lecture series, held in Owerri, Thursday, was trailed by accolades on the elder...

Rohr To Undergo Refresher Course At Bayern Munich After AFCON-...

innonews - December 17, 2018 0
Ikenga Gbulie, a popular Nollywood Actor Dead. Popularly called Elder Danda, he was said to have passed on...