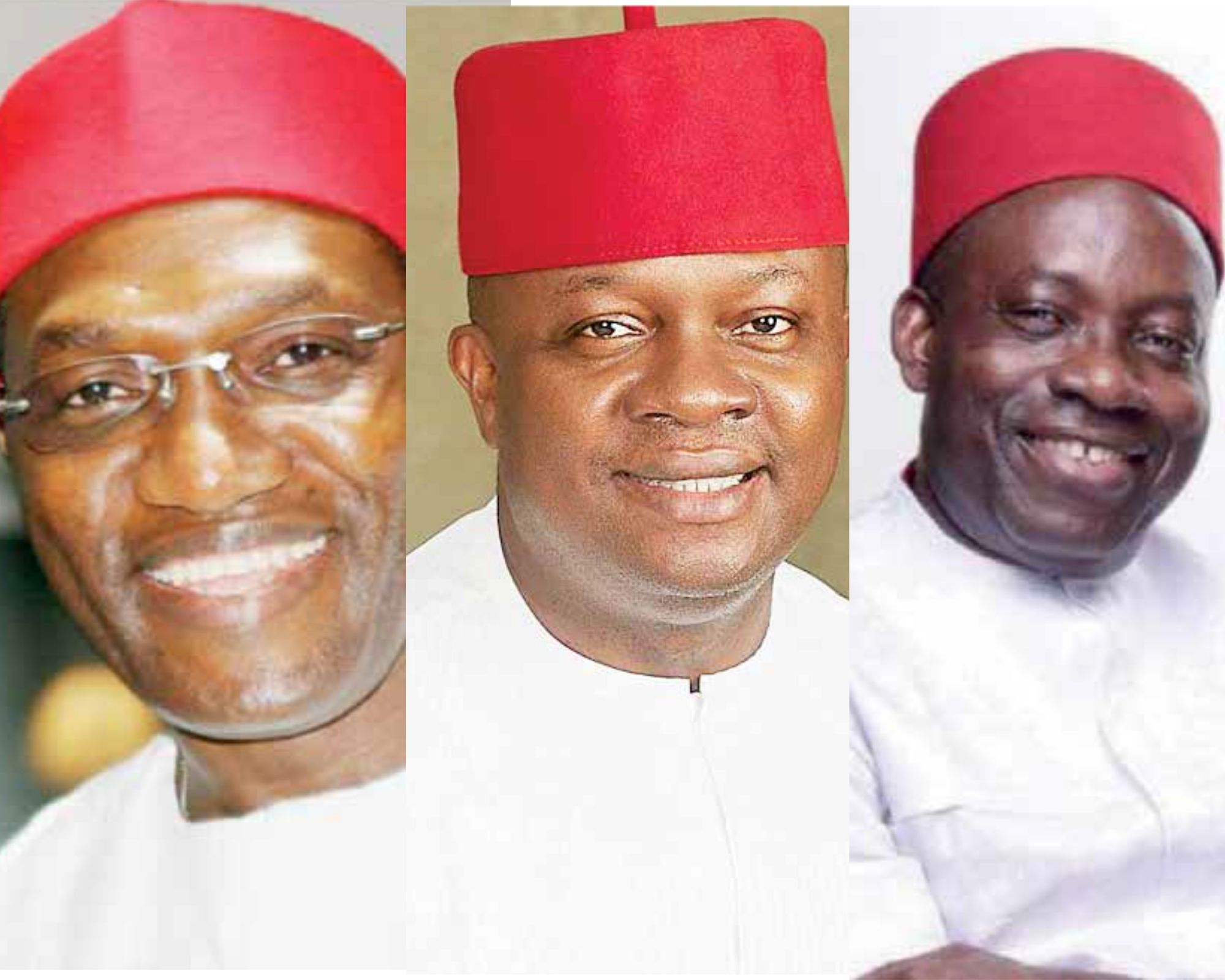 BY ADA ONWUKWE, WITH ADDITIONAL REPORT

Political analysts contend that one of the three governorship candidates will win the contest scheduled to hold on November 6, 2021.

This is predicated on emerging political dynamics in the State which tend to favour the three candidates.Though political campaigns during the period of electioneering have not been majorly based on issues, the contest has been rather propelled by the capacity, grassroots depth and reach of the political parties.

Uba, the APC governorship candidate, is making considerable impact in the contest leveraging on the strength of the APC as the ruling party in the country.

Aside the presence of the party in all the wards and local governments in the State which has enhanced its spread, the APC had reaped some political capital with the defection of Anambra State Deputy Governor, Nkem Okeke, six members of the State House of Assembly from APGA, including Senator Stella Odua who dumped the Peoples Democratic Party, PDP to join the APC.

For the first time, APC is making an impressive run in the race to the Agu Awka.

Dr. Charles Soludo, the governorship candidate of the All Progressive Grand Alliance, APGA, is another major contender in the contest, leveraging on the fact that APGA is the ruling party in the State and with an incumbent governor, Willie Obiano.

APGA has dominated the political landscape in Anambra State having produced Peter Obi as governor and later, Willie Obiano. Despite the defections of the State Deputy Governor and some members of the State House of Assembly to the APC, APGA remains well rooted in the State with massive support base across the State. This is an advantage for Soludo.

The Peoples Democratic Party, PDP, is one of the formidable political parties in Anambra State with political heavyweights and supporters in its fold. Former governor of the State, Peter Obi, is solidly behind the PDP governorship candidate, Valentine Ozigbo, who has emerged a major contender in the contest.

Despite the intra party squabbles that rocked the party after its governorship primary, majority of its party leaders and stakeholders have closed ranks to support Ozigbo for the guber contest.

innonews - August 25, 2021 0
Chairman, Nigeria Union of Journalists, NUJ, Chief Chris Akaraonye, will hold a Thanksgiving mass for his sucessful near completion of his tenure...