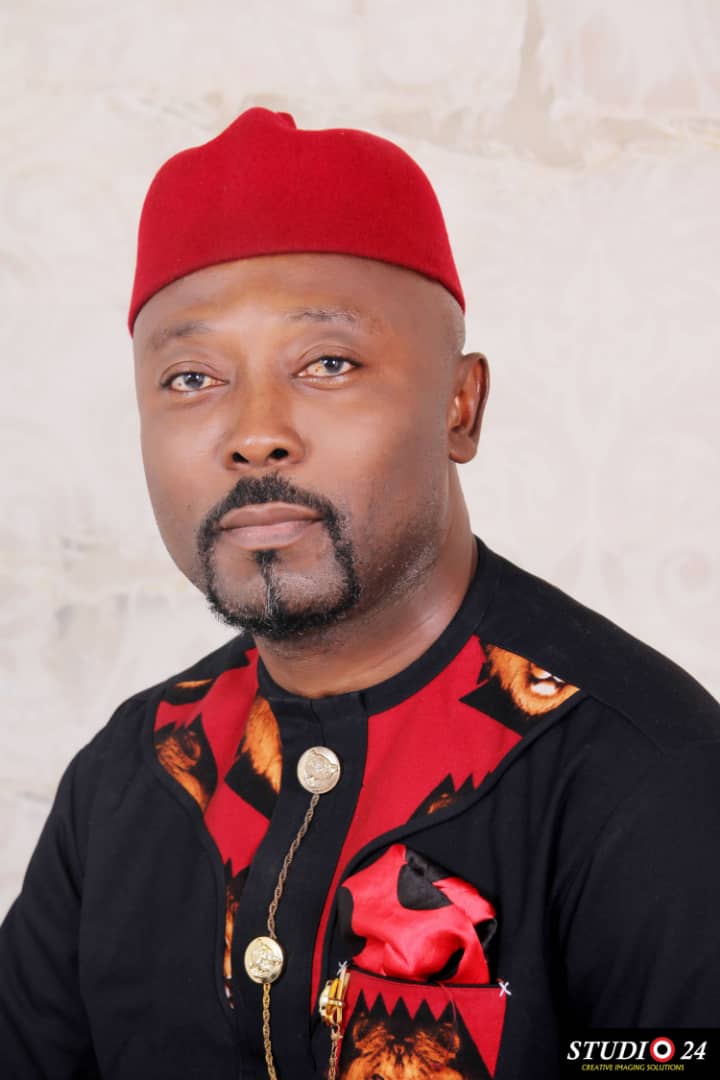 Following the verbal outburst by the Commissioner for Information and Strategy, Imo State, Hon Declan Emelumba, aimed at discrediting the former Governor of the State, Rt. Hon. Emeka Ihedioha, a chieftain of the People’s Democratic Party, PDP has taken a swipe at him.

Dikejiejemba Chuks Chilaka while challenging Chief Emelumba on the veracity of his claims that Ihedioha seven months administration was fruitless, attributed both the Information Commissioner and the present Governor as peddlers of falsehood.

Emelumba in one of his recent press releases had accused Ihedioha regime as a wasted seven months.

The said press statement further claimed that if not by the timely emergence of Governor Hope Uzodinma through his declaration by the Supreme Court, Ihedioha government would have indirectly made the former Governor, Rochas Okorocha a saint, as was perceived to have been graded low in the annals of State Leadership.

Chilaka lambasted Emelumba for claiming what he and the State Governor are not.

He posed an integrity test question on him to present to Ndi Imo what a Government of two years has achieved so far, if not for engineering disunity and rot in the governance of the State.

Speaking on competence, he averred, based on administrative and Leadership prowess, Senator Hope Uzodinma is a no match to Rt. Hon. Emeka Ihedioha.

According to Chilaka, “Uzodimma can’t win his polling booth come 2023. He should stop over rating himself. Ndi Imo and in fact, the World knows who can do what”.

Comparing the state of Imo Roads, he voiced out that on assumption of office, Ihedioha got work rolling, with contracts and contractors sent to sites.

He retorted that those didn’t work out with an audio Memorandum of Understanding, but with a working MoU.

He opined that virtually all the Roads Uzodinma claimed to have constructed were brainchild of Ihedioha, who he disclosed commenced all before the Supreme Court Judgement struck.

“Emelumba and his master should tell the people they are serving the simple truth. Needless telling lies all the time. Imolites are not blind, there is nothing to be celebrated about with this Government, absolutely nothing”.

Throwing more light on the Roads, Chilaka said that present government halted further contracts because it has run out of ideas, policies and programs as established by Ihedioha.

On that note, he challenged the incumbent administration to surprise Imo residents by setting up fresh ideas akin to effective governance.

Chilaka further submitted that a government that knows its duties doesn’t play a blame game or keep on delaying from executing jobs for the overall interest of the masses.

The Ahiazu Mbaise born politician recalled that under the Rebuild Imo administration, pensioners and civil servants enjoyed some level of love and pay back packages.

He stated that they were given first class treatment devoid of incessant verification as it is currently.

“Due Process was the order of the day during the rebuild Imo administration headed by Governor Emeka Ihedioha. But what do we say now? Nothing but a one man show where a Governor rules the State without a properly constituted Executive Council. It’s an aberration”, said Chilaka.

Dikejiejemba Chuks Chilaka reiterated that if by 2023/2024 Ihedioha declares Governorship interest, he would win Uzodinma by landslide, given his antecedents while he held sway for only a period of seven months.

To the State Commissioner for Information, he was enjoined never to make blind comparison next time, but to doff cap for who (Ihedioha) knows the rudiments of administration.

“My Imo cry no more, the liberation is in view, the rebuilding time not too far and our due process rebuilder in chief Emeka Ihedioha is poised to consider our cry to avail himself to salvaging the out state.
This change is inevitable and will come when it will come and that time is 2023 and the vessel of this change is PDP. Mr Emelumba, do not be left behind, it is better now or you will be left behind”.

Dikejiejemba Chuks Chilaka enthused, “Ndi Imo have been provided with alternatives, they have seen, and are in the right position to decide who deserves their mandate”.

innonews - September 29, 2021 0
BY ADANNA ONWUKWE The Federal Medical Centre, Owerri, has said it would conduct mass burial for unidentified corpses in...

APC In Dilemma Over Party Exco In Imo

innonews - December 11, 2018 0
*BY:RALPH EJIMKONYE* The All Progressive Congress, APC may be in dilemma over what to do with the leadership...

innonews - July 29, 2022 0
Armed with the progress made so far, Minister of State for Education, Rt Hon Goodluck Nanah Opiah, has reassured that the federal...