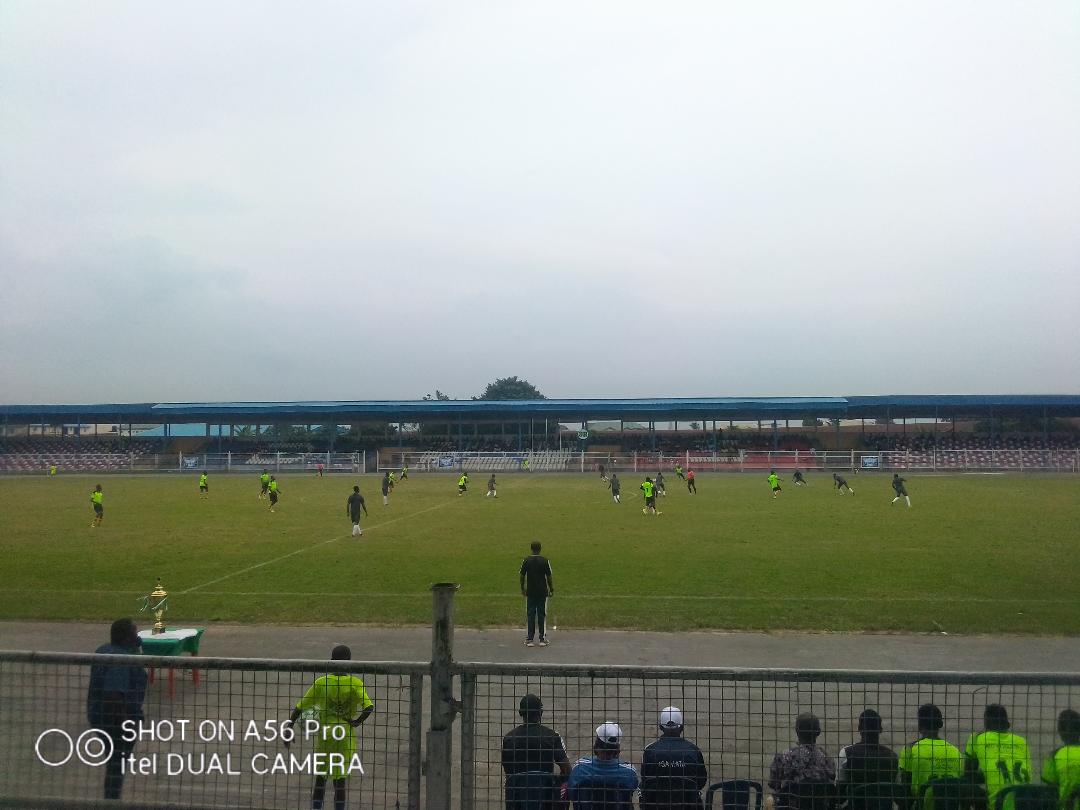 The tournament is for traders in various markets across the State. Football fans across the State stormed the stadia to watch an entertaining and exciting opening match between Relief Market and Ekengwuru market.

The enthralling encounter ended 4-1 in favour of Relief market, with a hat trick coming from Kingsley Maduforo (aka Sheeba).

Before the opening match, there was an entertaining opening ceremony as fans were entertained by traditional dance troupe.

Chairman of the event, Mr. Ifeanyi Igwe in his opening remarks extensively highlighted the importance and relevance of the tournament.

The finals of the tournament will be played on December 14, 2021.