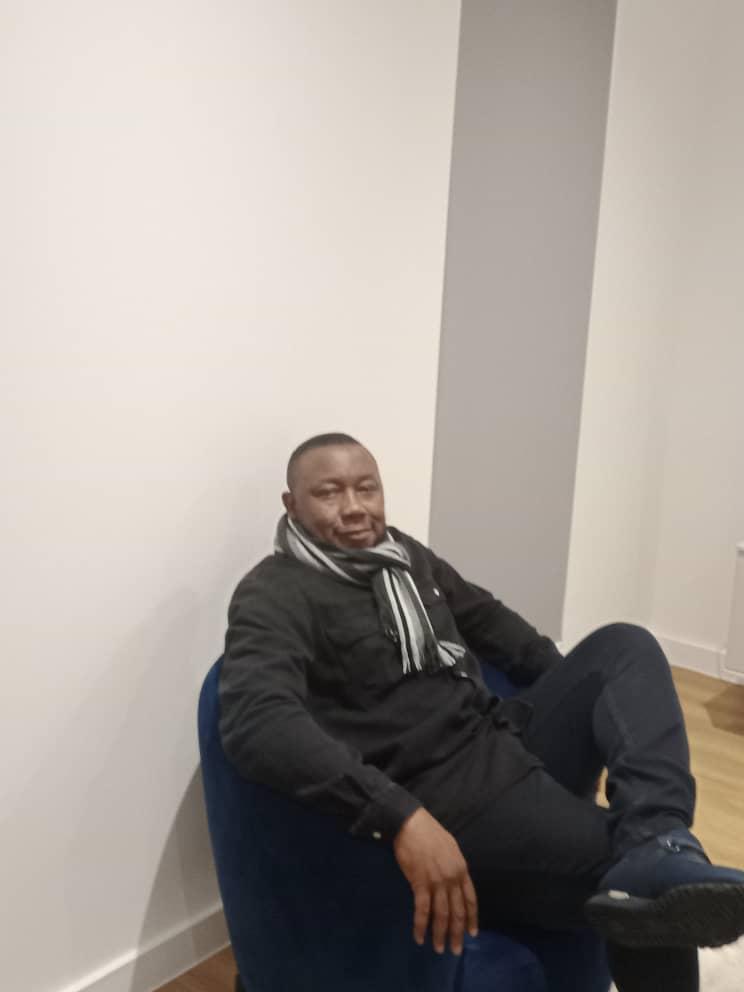 The Okigwe North Youths under the aegis of Okigwe North Youth Progressive Forum ( ONYPF), have taken politicians campaigning for 2023 governorship elections in Imo State to the cleaners, describing them as selfish people who don’t have the interest of Youths in the state at heart.

Okigwe North youths were specifically angry with former Governor of Imo State, Rt. Hon. Emeka Ihedioha, over his speech at the 4th Anniversary of Egbu Declaration event, organized by Owerri Reawakening groups, held at All Saints Anglican Cathedral, Egbu in Owerri on Saturday. They noted that Ihedioha is being very insensitive to the plights of Imo youths, whom they say, have been massacred in their numbers since the spate of insecurity challenges in the state all through the year.

Recall that Ihedioha had in his speech at the event said that his eyes are on the ball and that the eyes of Owerri Zone leaders must be on the ball for the 2023 Imo State governorship contest.

Reacting to Ihedioha’s speech, the National President of Okigwe North Youth Progressive Forum (ONYPF), Comrade Chidima Sylvanus Onyenagubo said “We don’t need those that have lost their conscience against their people because of their selfish interest. No more political strangers in Imo State and in Okigwe. Power must come to Okigwe zone in 2023 and youths must decide. It is an insult to the youths to say that their eyes are on the ball” he said.

According to him, the youths are equally angry with all the political leaders, including the Governor of Imo State,Senator Hope Uzodimma, for keeping mute over the way and manner youths of Imo State have been singled out for utter annihilation.

The Okigwe youths also frowned at the leaders for not any time made a statement regarding the “death sentence” of the youths in the state, nor have they at any point, decided to visit the homes of the youths who have fallen victim of the unmindful serial killing of the them to commiserate with their parents or relatives.

The National President lamented that Imo citizens both in Diaspora, home and in other cities in Nigeria are scared of coming home during the coming yuletide because of the spate of insecurity in the state.

He said further: “Our political leaders should bury their differences and come together and restore peace in Imo State instead of jostling and scheming for 2023 elections. It is also appalling that all this while,none of these our political leaders deemed it necessary to make any statement against the insecurity in Imo” ,he stressed.

Onyenagubo who is popularly known as Onwa Luwe, maintained that the youths are sad over the killings in Orlu, Njaba Obowo, Orsu and even the most recent unprovoked shooting at Anara market, in Isiala Mbano Local Government Area of Imo State, in which four lives were said to have been lost.

IOnyenagubo said they feel sad over the loss of several youths of Imo State since the security breaches began in the State, without the political leaders in the state coming together to find a lasting solution to the problem, only for the leaders to come up to say that their eyes are on the ball for Imo State Governorship, come 2023.

He noted that the politicians in Imo State must do everything possible to restore normalcy and peace in the state that is known as the most peaceful state in Nigeria before coming to talk about 2023 elections.

“The only declaration that will restore peace in Imo is not sectional declaration but Imo declaration. The injustice meted on Okigwe people is still hurting Imo.” Onyenagubo stressed.

He used the opportunity to call on Governor Uzodimma to understand that part of the oath of office he took January 15,2020,was to do everything legally possible to protect lives and properties of those he governs.

“It is obvious too that our governor must rise and stamp his authority as the Chief Security Officer of the Imo State. Part of his duty is to ensure there’s peace in his state. This is not the time for politics. We need to be alive before talking of 2023 politics” The National President noted.

He added that Governor Uzodimma should come down from his exalted “throne” ,call for stakeholders meeting that will cut across political parties, support the churches to ensure this cankerworm that is almost destroying our state is nipped in the bud once and for all.

“No sacrifice is too much to pay for peace to be restored in Imo State” he pointed out.

APC: We Did Not Suspend Okorocha

innonews - April 22, 2020 0
The Imo State Police Command has advised the organizers of this year's Ikeji Festival in Arondizuogu in Imo State, to shelve the...

Kanu Does Not Speak For Igbos- Group