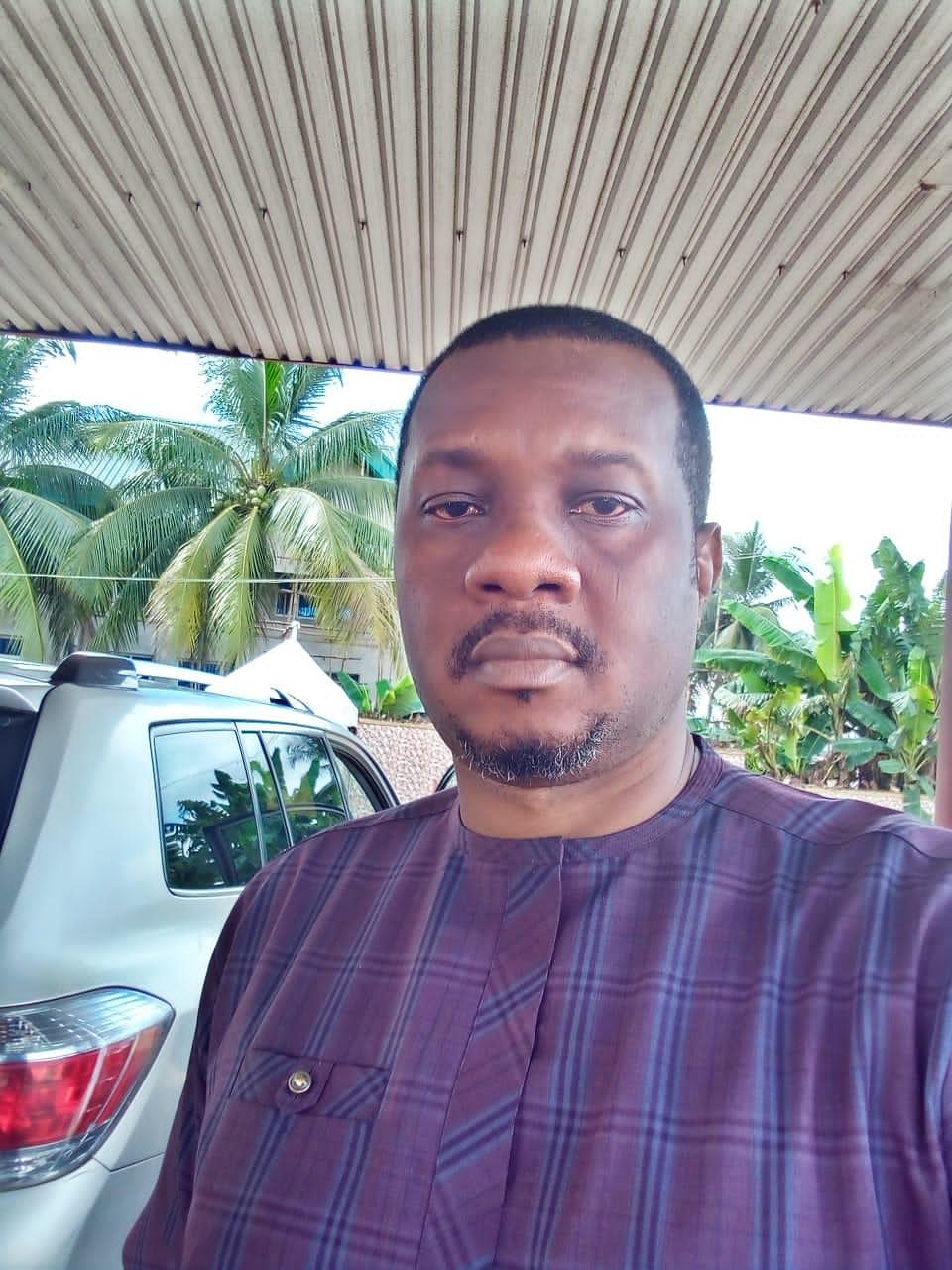 As part of his efforts to join hands with Governor Hope Uzodimma in sports development, a sports enthusiast and chieftain of the ruling All Progressive Congress (APC), in Imo State who hails from Isiala Mbano LGA, Chief Emeka Akpahu( Ugochinyere) has redeemed the cash of N1m pledged to Imo Gold medalist for Edo Sports festival.

Akpahu, who redeemed the cash pledge through the Commissioner for Youth and Sports, Hon Dan Ogu, over the weekend said that he drew his philanthropic inspiration and support to the Shared Prosperity Administration of Senator Hope Uzodimma from his political mentor and father, Chief E C Iwuanyanwu ( Ahaejigamba Ndigbo).

The Chief Executive Officer of St. Monica Investment who declared that Governor Hope Uzodimma has done so much to improve the well being of Imo people within the short period he has administered the state, further maintained that as an apostle and strong follower of the Governor, who also believes in the well being of the youths, that his gesture will go a long way to encourage the youths and make them to be focused in whatever they do.

The Ugochinyere Anara who applauded Chief Iwuanyanwu for being the pathfinder in sports development in the state, stressed that he is ever ready and determined to do anything lawful in line with the law to support and advance the present administration for the good of the people.

He hinted that sports all over the world has assumed a prime position not only entertaining the people but has created enormous opportunities to majority of the youths since every one will not be a politician.

He used the occasion to extol  the State Commissioner of Youth and Sports Development, Hon Dan Ogu who was his NYSC mate in Kebbi State years back and his leader Chief Sam Osuji for their belief in him .

Responding, some of the Gold Medalists commended Chief Emeka Akpahu for his sincerity and fulfilling his premise and prayed God to replenished his pocket.

innonews - October 22, 2017 0
The war drums in Imo State chapter of the Peoples Democratic Party, PDP has continued unabated with State Chairman of the party, Barr. Nnamdi...

Two Months To Handover: Okorocha Reveals Why He Made Board Appointments

innonews - January 18, 2020 0
The Imo Awareness Coalition, IAC, has described the loss of the governorship of the State by Owerri zone as further confirmation...