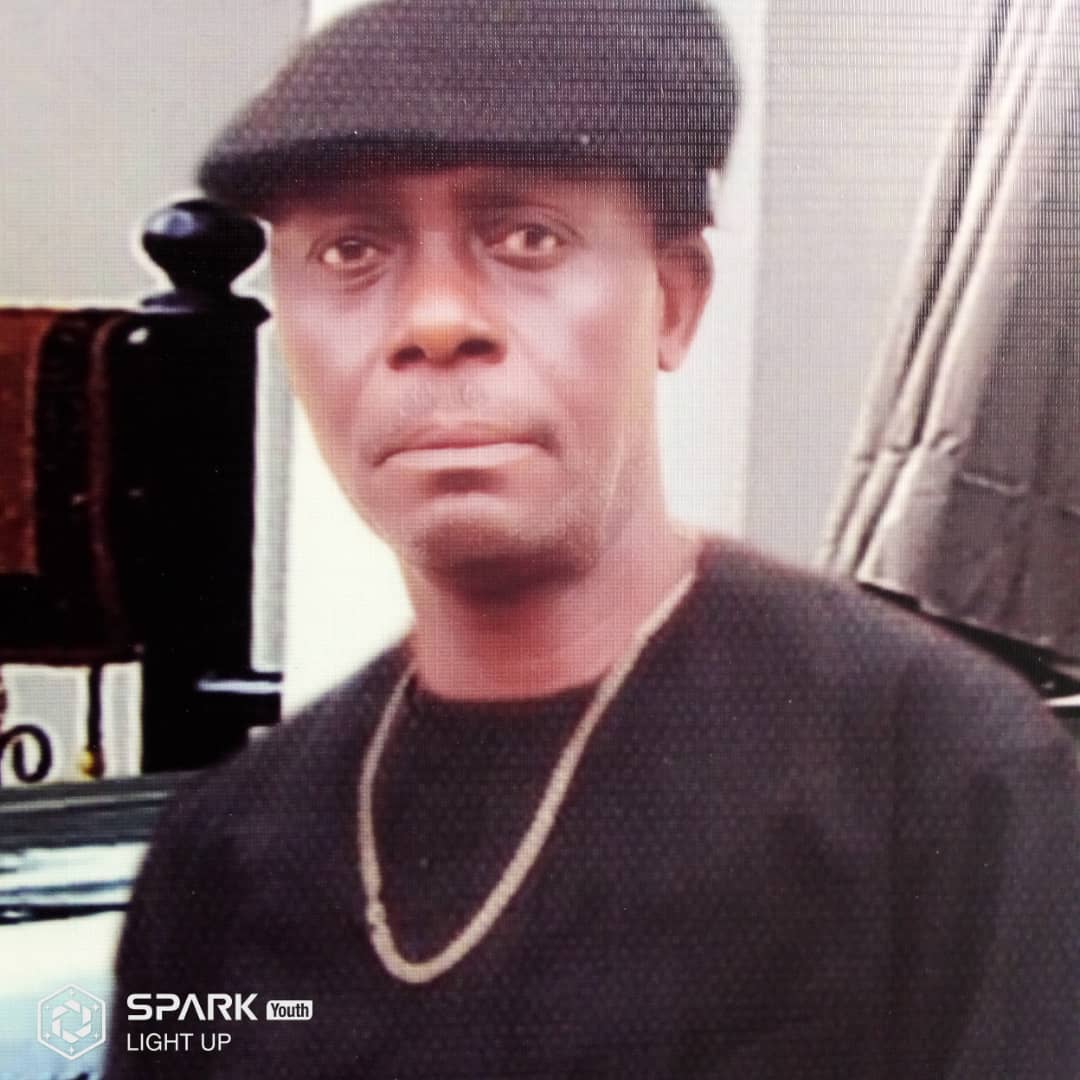 The remains of Late Mr. Augustine Chiaka Onyeukwu will be interred on Tuesday, December 21, 2021 at the family compound of the Onyeukwu dynasty in Umuodu Umuihugba in Owerri Municipal.

In a statement signed by Hon. Martins Onyeukwu, on behalf of the family, the late Augustine Chiaka Onyeukwu passed on after a brief illness in Owerri.

Until his death, he was a retired public servant of the Imo State Secondary School Education Management Board, SUBEB, where he discharged his duties meritoriously.

During his active youth days, he was the Community’s Youth Chairman,
and later on chaired the Community’s apex organization, the Umuihugba Umuodu Development Union, UWDU.

During his tenure at UWDU, the Late Augustine Onyeukwu introduced proactive policies and Programmes, which contributed to the growth and advancement of the Union.

A respected community leader, businessman admired for his humility and profound sense of judgement, the late Augustine Onyeukwu was a devout Christian, member of Azuwuike Age Grade and served in various organizations and groups.

He is survived by his wife, three children and several relations.

innonews - September 18, 2018 0
*BY RALPH EJIMKONYE, Editor At Large* With few days to the conduct of its primaries, aspirants in the Peoples Democratic Party, PDP, in Imo State...

innonews - August 6, 2017 0
Residents of Anambra State are in shock over the reported death of 50 worshippers at St. Philips Catholic Church, Ugwu Oye in Ozubulu, Anambra...