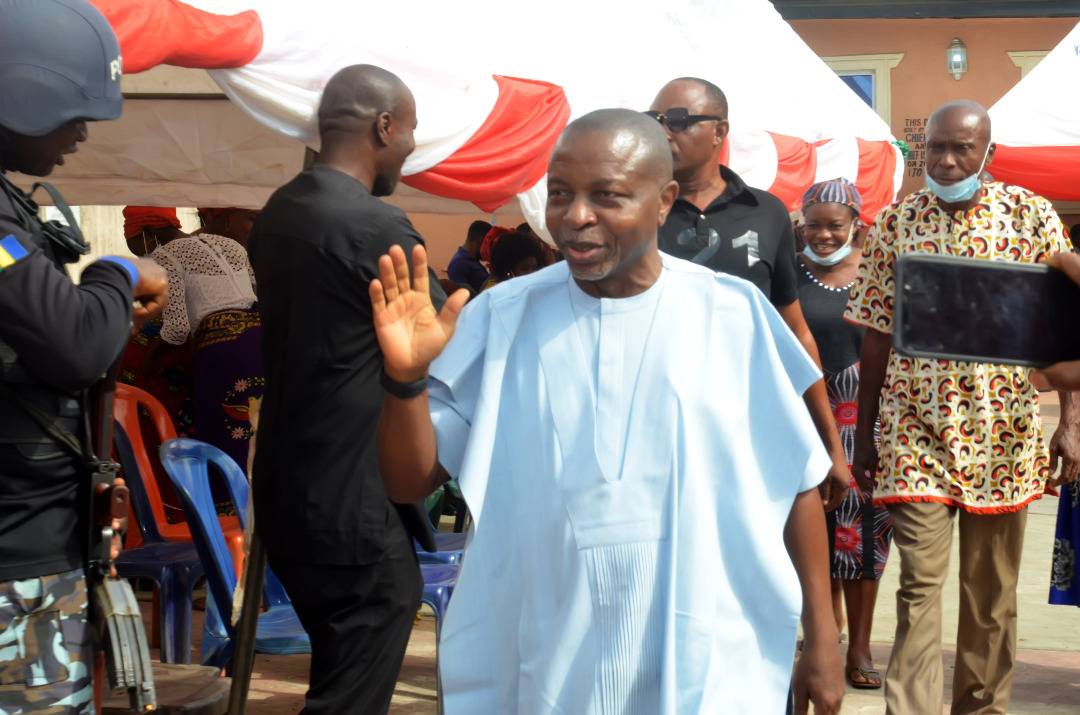 To commemorate the birth of Jesus Christ, Dr ThankGod Ezeani (Ogbaturuenyi), a former Parliamentarian, has through his Media office sent out, goodwill messages to the people of Orlu zone, wishing them an ecstatic Christmas and new year celebration

In his words ” Seasons greetings to the good people of Orlu. It may have been a tough year or a rollercoaster.

“You may have lost a lot or had reasons to give up. It may have been your worse year. It’s time to enjoy a well deserved festive period. Christmas is a symbol of birth and new beginning. It’s time to put aside problems and face the future with renewed confidence. The coming year holds pleasant surprises for us. Have a very Merry Christmas and a fantastic New Year Ndi Imo”

He admonished Christians not to forget the reason for the season. According to him, the birth of Jesus Christ brought salvation, redemption and freedom to mankind, hence the birth is worth celebrating but with humility, decency, wisdom and reference to God.

Dr Ezeani appreciates God for his faithfulness all through the year 2021 as he prays for God’s abundant grace and mercy upon Orlu zone in the coming year.

innonews - October 7, 2018 0
The popular Ghanaian Actress and a Singer, Juliet Ibrahim has seen with Attention Magazine Editorial Executives, as she poses with a copy of its...