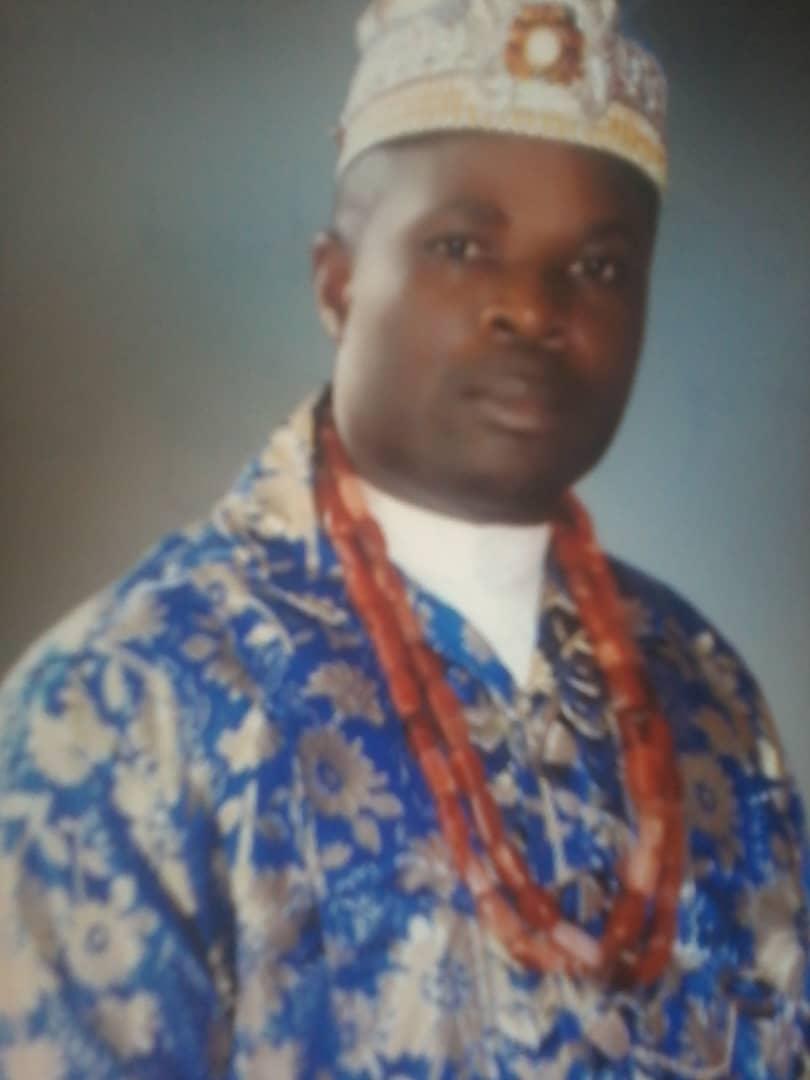 This decision was taken during the cabinet meeting of the Council on Saturday Nov. 27, 2021 at the palace of the traditional ruler in Obodo Amaimo.

The Council members observed that the rate at which  the youths are consuming the dreaded hard drug now if nothing is done to checkmate the menace, the life and future of our youths will be a story.

The Council therefore after looking at the issue directed the President General of the community to fish out any one involved in the business of selling and consuming  the dreaded hard drug or involved in any criminal act in the community. Such person or persons should be handed over to the security agencies and his or her property destroy in the community.

The Council promised to give the President General all the necessary assistance in handling this enormous assignment.

innonews - August 7, 2021 0
Dr. Godwin Maduka, has emerged the governorship candidate of the Accord party, for the Anambra governorship election. Maduka emerged...

Why I Withdrew My Supporters From Imo APC Guber Primary- Ololo

innonews - October 10, 2018 0
A governorship aspirant of the All Progressive Congress, APC, High Chief Engr. Chuks Ololo has restated why he withdrew his supporters from the APC...