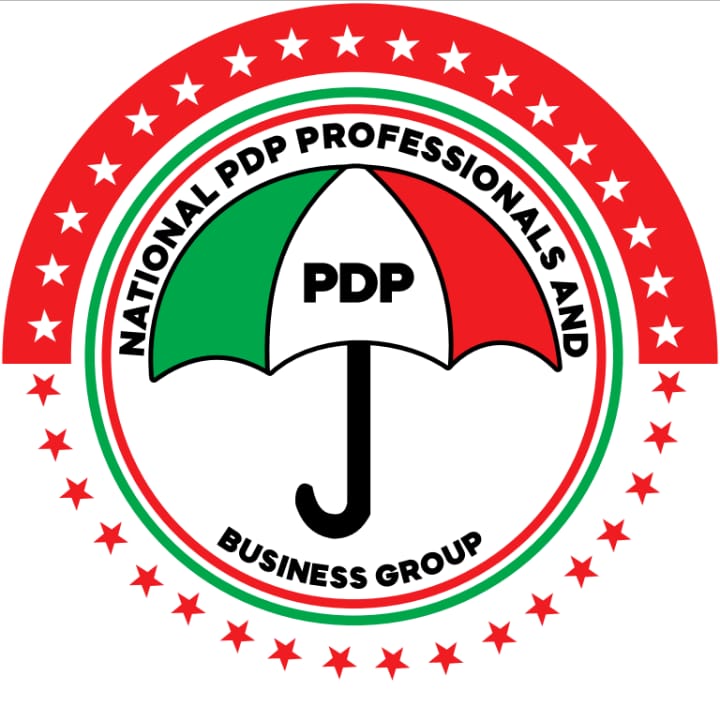 The Board of Trustees, BOT and National Working Commitee, NWC and members of National PDP Professionals and Business Group, a group of professionals who are stakeholders in the Peoples Democratic Party, PDP, have congratulated the Africa Independent Television, AIT, on its 25th anniversary.

Speaking to INNONEWS correspondent at its corporate headquarters in Abuja, National Coordinator of the group, Chief (Amb) Chuks Ajaelu, commended the vision bearer of AIT, High Chief Raymond Dokpesi, for setting up AIT which he noted, has contributed to change the face of the broadcast industry in Nigeria.

He said AIT has lived up to expectations by introducing new innovations which has contributed significantly to the growth of the media in the country.

“AIT has done remarkably well in it’s 25 years existence. It has remained the pacesetter in television broadcasting in the country, having earned the enviable record as one of the first private tv stations in Nigeria”Ajaelu said.

He said the NPPBG is committed to partner with AIT and urged the management and staff not to relent.

innonews - April 29, 2018 0
A home coming is being planned for Big Brother Naija 2018 winner, Miracle Igbokwe in Owerri, Imo State. Details of the event were sketchy as...

innonews - September 21, 2020 0
IAC said Imo electorate have a lot to learn from the outcome of Edo State guber election. BY: CONSTANCE...

innonews - November 6, 2017 0
Chelsea has announced the stand down of their technical director, Micheal Emenalo, reports Chelsea website. Emenalo while announcing his decision said “: ‘This has been...