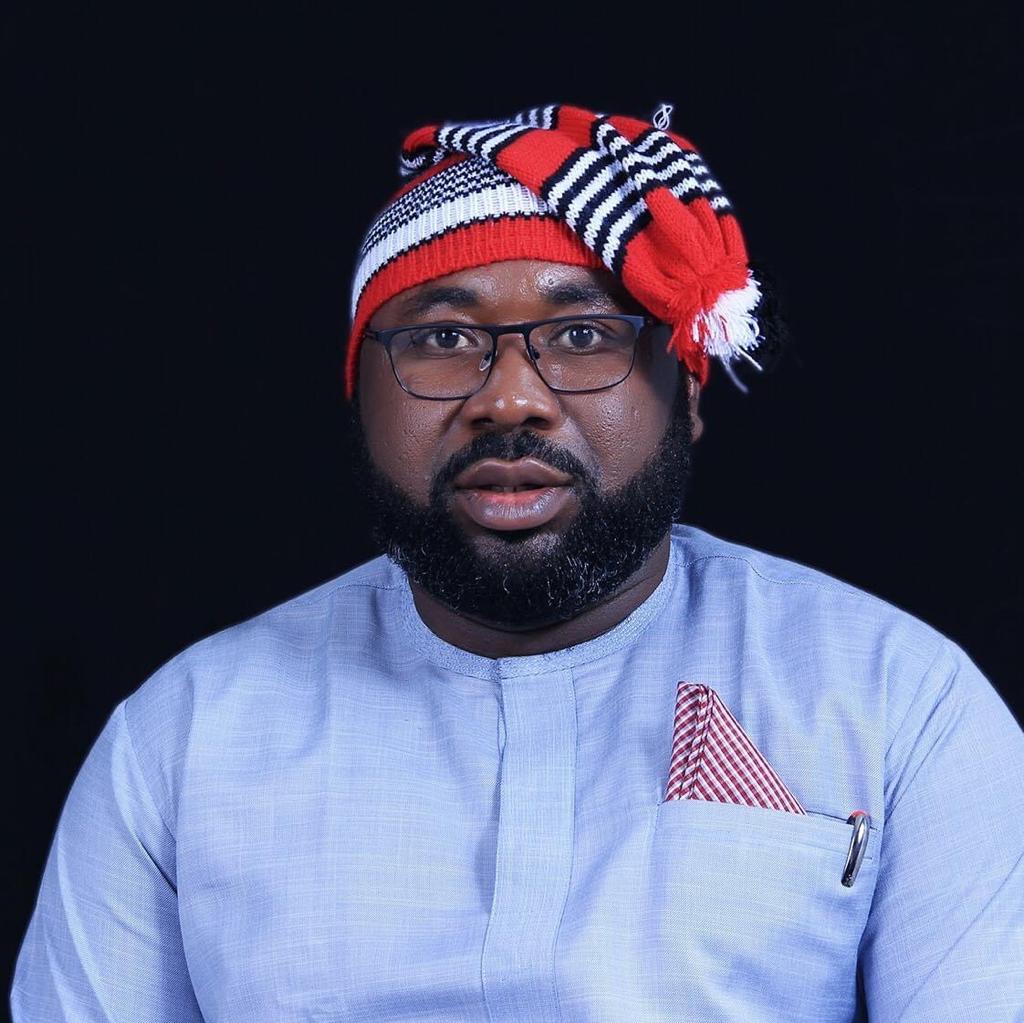 As political activities for 2023 elections gets underway with consultations getting attention among political parties and individuals, pressure has mounted on Hon Nnamdi Nwaka to vie for the Nkwerre/Nwangele/Isu/Njaba Federal Seat.

If what this newspaper learnt is anything go by, Nwaka may be expected political figure to watch out for in the race for the Reps seat.

Grapevine sources disclosed to this tabloid that a youth led Political Action Committee, PAC, in conjunction with Team Ordinary People,TOP, have graciously beckoned on Hon Nwaka to consider their plea and join the race for 2023 Isu, Njaba, Nwangele and Nkwerre Federal Constituency race.

They stated that their request was a community call for service, considering his rich pedigree of service to humanity and mankind.

Convener of the team led by Hon. Chidiebere Ebirim, while speaking to journalists in Owerri, during the week said the request was an unanimous decision of the youths of Nkwerre/Nwangele/Isu/Njaba Federal Constituency.

Even though they didn’t complain about the incumbent representative, Hon. Ugonna Ozuruigbo, OZB, , they remarked that there is need to try a fresh brand in 2023, who if elected would solidify on his landmark achievements.

While some of them argued on the leadership qualities of OZB, others were of the view that if given the same opportunity and support accorded to OZB, Nwaka would do more and continue from where his predecessor stopped.

Another line of argument raised was the political bloc sharing, which was disclosed that, ever since the creation of Nwangele LGA, Abajah community, where Nnamdi Nwaka hails from has not been given a chance for any elective office, hence, complaints on marginalization of Abajah community.

Statistics obtained by this newspaper further revealed that over a time, the voting strength from the two INEC Wards in Abajah have been more than eleven thousand votes greater than others in the LGA.

Recall that as a vibrant youth emancipator, Nnamdi Nwaka was the 2019 APC candidate for Nwangele State House of Assembly seat.

He is a die-hard supporter of Governor Hope Uzodimma, and founder, GoodHope Foundation.

Meanwhile, all efforts to get across to Nwaka to react on the subject matter proved abortive as at press time, as he neither responded to several phone calls, text messages nor his social media handles.