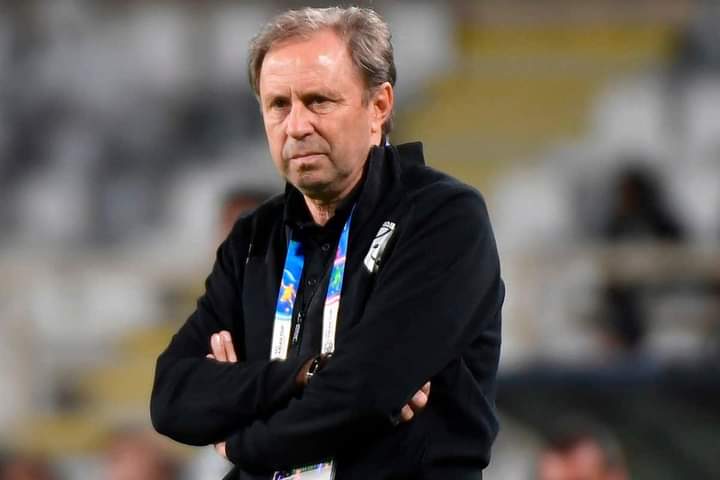 Despite the reluctance of the FA to fire Rajevac, the Ministry seems to have won the tussle on the future of the Serbian.

His second spell did not go as expected as Ghana exited the 2021 AFCON without a win, first of its kind in the history of the Black Stars.

It was gathered that the Ghana Football Association is expected to release a statement on the shocking development soon.

innonews - January 23, 2018 0
Two leading political parties in the country have reacted to former President Olusegun Obasanjo’s letter to President Muhammadu Buhari. Obasanjo had in a 13 page...

Kim Rocks Outfit That Has So Many Pockets In Paris

innonews - June 21, 2018 0
Kim Kardashian returned on Thursday to Paris after her robbery incident that occurred in October 2016. She was seen arriving at Loius Vuitton Menswear Spring/Summer...