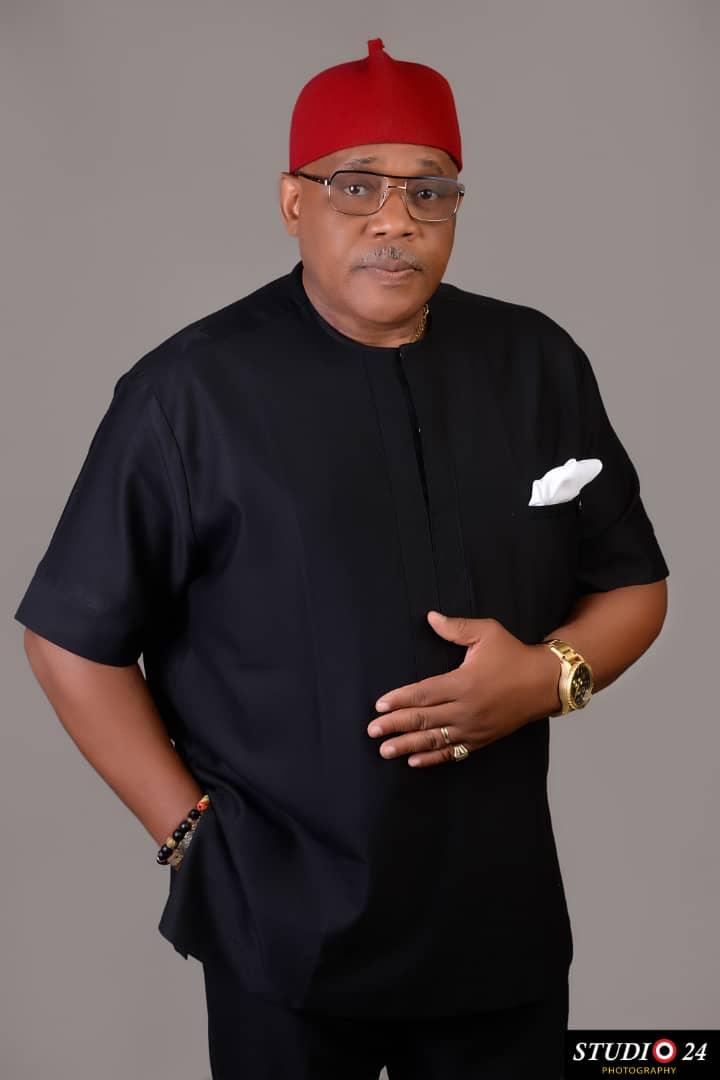 It was a day of glamour and entertainment as popular Nollywood actors, actresses and comedians joined US based philanthropist, business mogul and politician, High Chief Dr Kemdi Chino Opara, the CEO/ Founder of the Kemdi Chino Opara Foundation (KCOF), as he celebrated his birthday at his country home in Obazu, Mbieri in Mbaitoli Local Government Area of Imo State.

The event which had the unveiling/launching of his Nollywood movie entitled “Ebube” was characterized by lots of funfare and side attractions with the likes of Shama Melody, an Owerri based Bongo high-life artiste performing alongside upcoming gospel artistes like Onyinyechi Favour and Ada Akubuo, and several comedians who thrilled the audience.

Beyond marking his birthday, the successful entrepreneur hinted on his achievements while revealing that the movie “Ebube” will be premiered in cinemas across Nigeria and viewed on broadcast stations respectively.

Dr. Opara, through his Foundation has been discovering fresh talents within and outside Owerri, as well as providing unique opportunities for youths interested in making a career of their talents, thus his idea of not feeding them fish but teaching them how to fish.

Chris Oge Kalu DGN  Producer and Director of the movie titled EBUBE  led other Nollywood actors and actresses to the occasion was full of gratitude to the celebrant for giving the youths the opportunity to showcase their talents and prayed God grant Dr. Kemdi Opara good health and long life while wishing him victory in his political aspiration.

The Kemdi Chino Opara Foundation is solely about humanitarian ventures, geared towards youth development, helping people gain financial independence and achieve self sustainability and this is the motivation behind High Chief Opara’s aspiration to run for the Senate.

Other highlights of the occasion were the presentation of a birthday card to the celebrant  by the Zonal Coordinators of Kemdi Chino Opara Political Campaign Organisation, the cutting of his birthday cake and the ceremony of adding another feather to his traditional cap, signalling strength and authority.

innonews - September 19, 2018 0
The much new Bishop of Owerri Anglican Diocese has been appointed. He is the Rev Chukwuma Oparah Phd, a Head of Department Alvan Ikoku Federal...