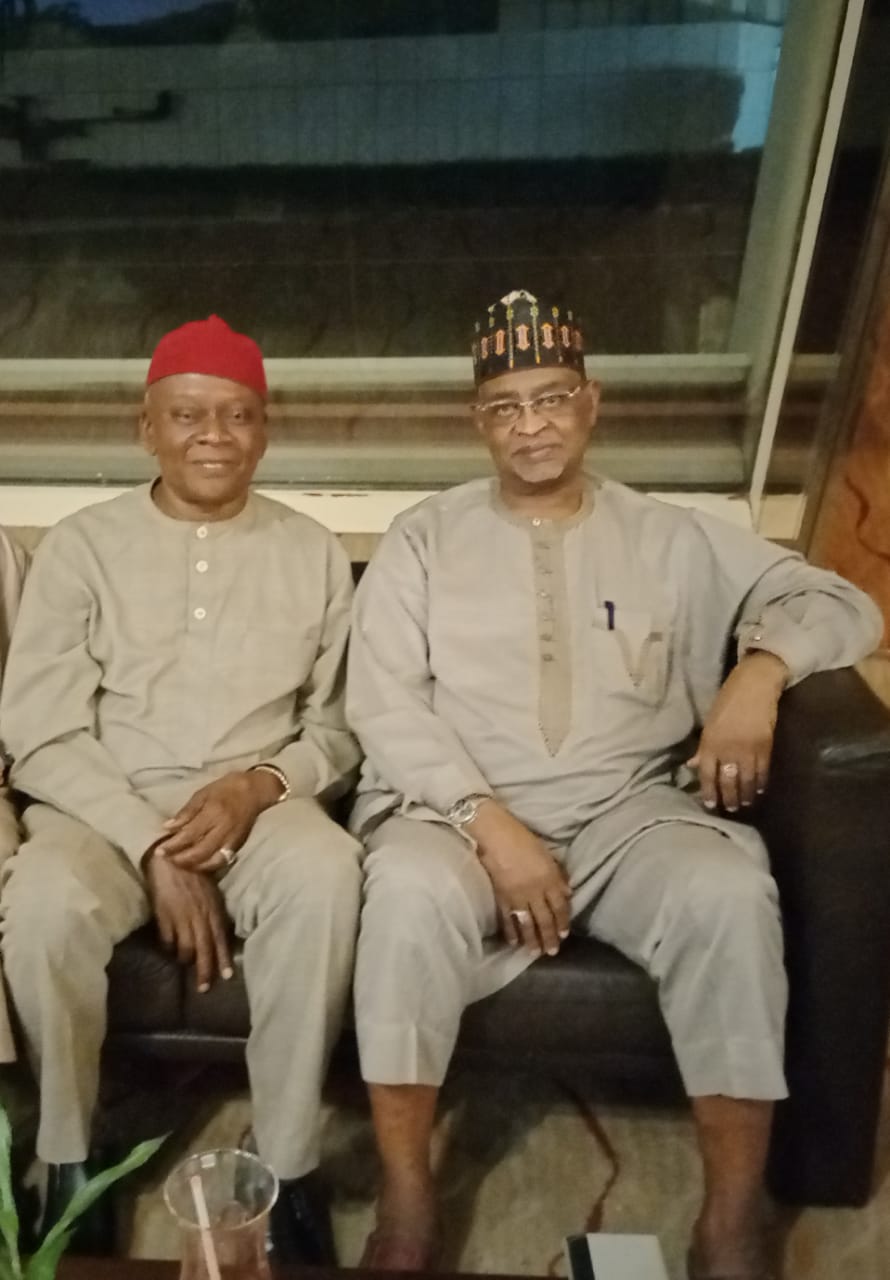 Tofa was presidential candidate of the defunct National Republican Convention, NRC in the 1993 presidential election.

In a statement in Abuja, Ajumbe, a chieftain of the All Progressive Congress, APC, described Tofa as a man of peace, who believed in one Nigeria and good governance.

“He was a good friend of the South East, a firm believer in the handshake across the Niger, which he demonstrated by choosing Chief Sylvester Ugo, as his Vice Presidential candidate in the 1993 presidential election. I was with him in his WUSE ZONE 5 residence in Abuja few weeks ago and we strategized on how to move Nigeria forward little did I know that he would not live to see the end of 2022. Nigeria has lost a patriotic man” he said

Ajumbe said he has lost a personal friend, a mentor and political ally.

He said “I have lost a personal friend.My prayers go to the Tofa Dynasty, the good people of Kano State and Nigerians in general

innonews - March 20, 2019 0
By Ralph EJIMKONYE Fear of the unknown have gripped Local Government Chairmen and Councillors who found their way...

innonews - September 19, 2021 0
Two weeks to the conduct of the State Congress of the All Progressive Congress, APC, in Imo State, there are no Chairmanship...