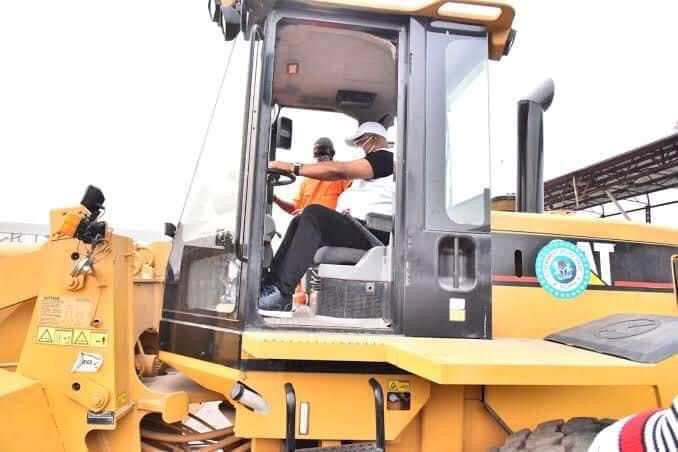 The Imo State government is giving priority to rural roads in the State, in line with the resolve of Governor Hope Uzodimma to embark on infrastructure development across the State.

The Governor had at the 6th Imo Stakeholders meeting held at Government House, Owerri, on January 4, 2022, announced that his administration will give attention to infrastructure development, particularly rural roads in the State which has been abandoned by previous administrations.

And in fulfilment of that promise, the State government has commenced the construction of some key rural roads such as the 2.4km Amuzi- Umuoparadim Road in Nwangele LGA of Imo State.

The road, this newspaper was informed, would provide access across Amuzi, Dim Na Nume to neighbouring communities such as Umunaba-Isu, Abajah and Umuozo communities and would also boost economic activities in the area.

Other economic benefits of the road, include enabling farmers transport their goods and produce to the urban areas.

Imo Community, Oil Firm At War Over Breach Of Agreement

innonews - April 2, 2018 0
There was tension in  Umuofeke Agwa Autonomous Community in Oguta LGA;Imo state when over 500 persons trooped out Last Thursday to show their grievances...