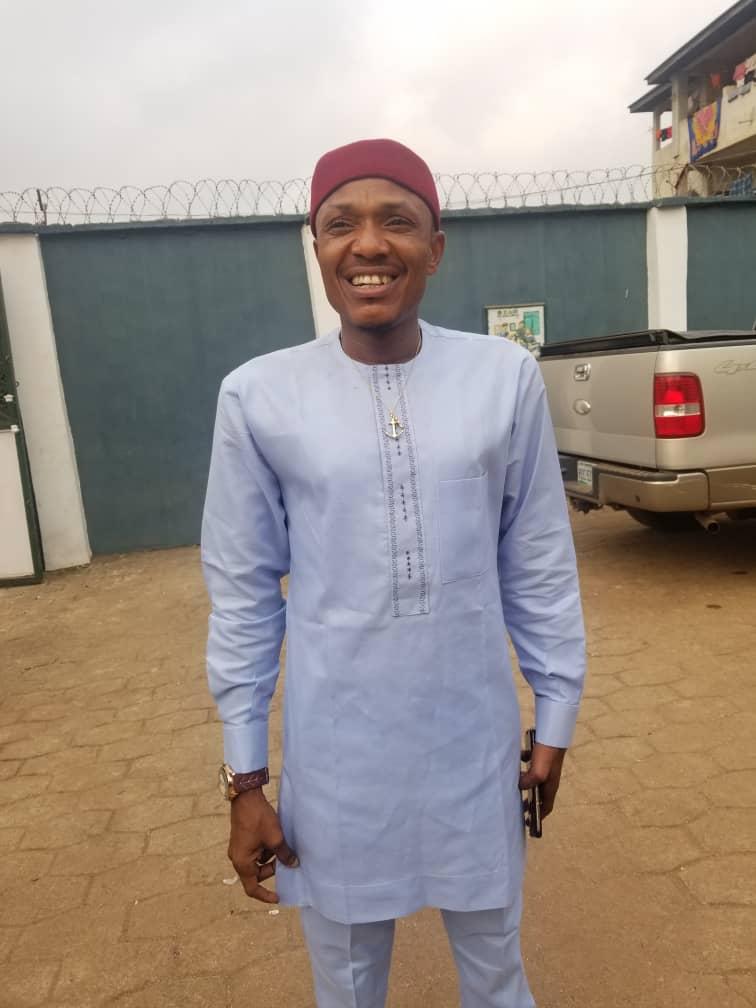 The Uratta General Assembly, UDA, has passed a vote of confidence, on the President General of Uratta Nation, Barr Canice Madukaji.

In a communique issued after its general meeting held on 31st December 2021 at the official headquarters of UDA at Orie Uratta, Owerri North LGA, the Assembly warned a faceless group, Uratta Concerned Citizens for attempting “to breach the peace and development of Uratta”

*The majority of the members present unanimously passed a voice vote of confidence on the present UDA executive led by Barr Canice Manukaji.

*That the purported dissolution of the duly elected executive of UDA led by Barr Canice Manukaji by a body not known to the Constitution of Uratta is not only laughable but null and void and of no effect whatsoever.

(1)That the Constitution of UDA states without ambiguity that UDA as elected is the apex body, union, association or assembly in uratta under which any other associations,clubs etc derive their functional powers from. see article 4 of the 2003 constitution of Uratta as amended.

*That the decision taken by a body called Uratta concerned citizens/Uratta General Assembly (which body is not known to the Uratta constitution) is hereby declared illegal and an attempt to breach the peace and development of Uratta, a rape of the law and flagrant disregard and disrespect to the Uratta people both the living and the dead.

*That the vote of thanks purported to have been given by Barr Canice Madukaji, the President General of UDA at the illegal gathering of the illegal body known as Uratta concerned citizens/Uratta General Assembly on the 24th of December which they claimed in their publicized communique published by Lead Express on the 31st December 2021 is a lie and an evil fabrication intended to misled Uratta and give cheap credibility to an illegal body (illegality cannot baget legality)

Imo State Yet To Have A Good Governor-GDPN

innonews - June 9, 2018 0
The Grassroot Development Party of Nigeria (GDPN) has said Imo State is yet to have the best as its State governor. Hon. Ben Diribe, Imo...

innonews - March 13, 2018 0
Justice Chile Eboe- Osuji, a Nigerian from Imo State has been elected President of the International Criminal Court. Eboe- Osuji was elected in a plenary...

innonews - March 17, 2022 0
Immediate past Governor of Anambra State, Willie Obiano, has been arrested by the Economic and Financial Crimes Commission, EFCC.