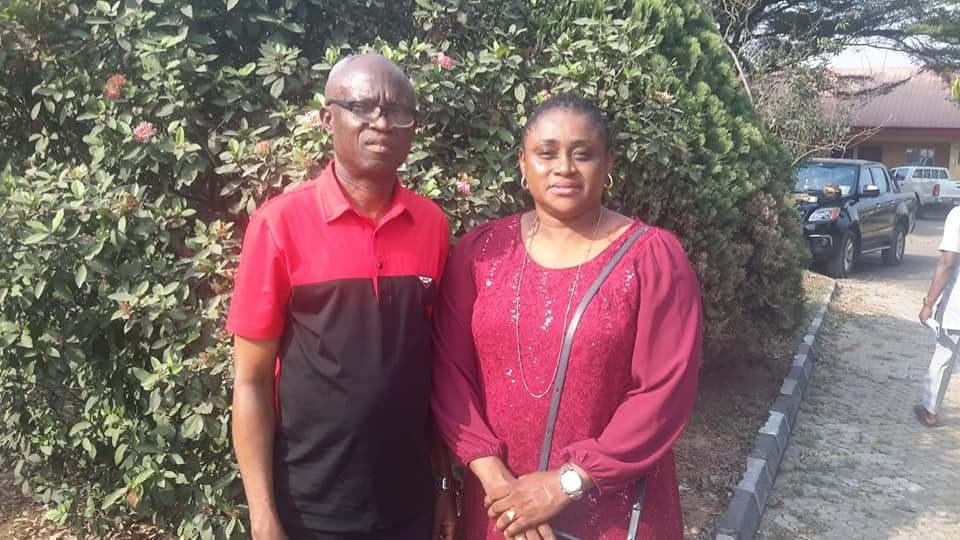 Dr. Nnaji, stated this when she and the executive members of the Association paid a courtesy visit to the REC in his office, along Port Harcourt road, Owerri.

She disclosed that the low turnout of voter registration in the state is because people no longer have confidence in INEC.

She urged the REC to do everything within his power to sensitize the people on the importance of registration and collection of their permanent voter card, PVC.

She also appealed to the REC, Prof. Ezeonu, to ensure that the forthcoming Imo House of Assembly bye election for Ngor-Okpala state constituency, is free,fair and credible, in order to avoid breakdown of law and order in the state by aggrieved politicians after the election.

In his response, the Resident Electoral Commissioner, Prof. Chukwuemeka Francis Ezeonu, noted that his office is ready for the February 26th, bye election coming up in Ngor-Okpala.

Prof. Ezeonu outlined some of the challenges facing the Commission in the state to include burning of INEC offices in some local government areas, insecurity and lack of adequate man power.

He informed that the Commission is responsible and law abiding and has no affiliation with any individual or political party.

The Commissioner said that their Bio metric and other equipments, including online registration is working. He called on lmolites to do the needful by getting their PVC’s in any of the polling units close to them.

He also called on those that are up to18 years to go and register, in order to be ready for 2023 elections, adding that the PVC is a very important document for every Nigerian to have.

innonews - September 25, 2017 0
Douglas road, a major in Owerri metropolis has been renamed Somtochukwu road. Imo State Governor, Rochas Okorocha announced the renaming of the road Monday at the...