Home Viewpoint A Call To Serve:Prince Dr.Alex Mbata (ABM) To The Rescue. BY Nze... 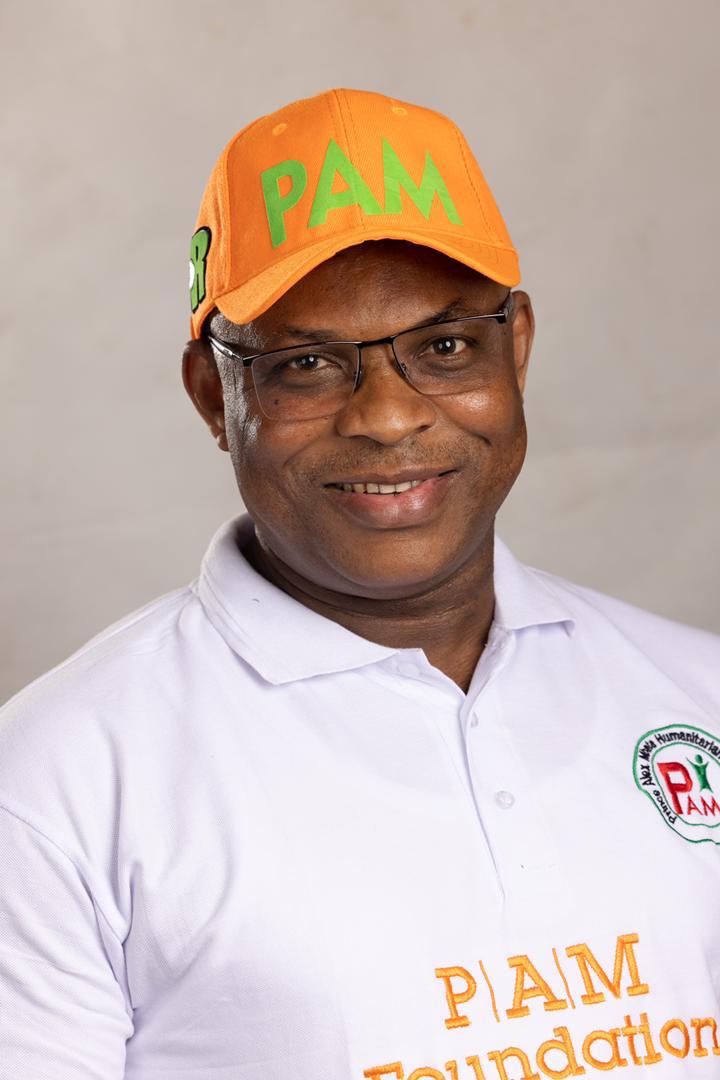 As the renewed clamour for the Senate position hots up in Owerri Zone, one thing remains clear and exact. And that is, Owerri Zone cannot afford the continued game of experimentations in leadership. The time of yoke and york is over. This is the time for the real deal, the time to get it right for the joy and happiness of all.

The time has come for us as a people to do the needful for the present and future generations. The time beckons for purposeful and eventful representative of the Owerri Zone People at the Senate. The time calls on a worthy son of Owerri Zone to rise and answer, to follow the right pathways which he knows and redefine leadership in the Zone through quality, equity and value driven representation. The man the time calls is Prince Dr Alex Mbata, CEO/MD, ABM GLOBAL GROUP, a princely son of Ngwoma Obube in Owerri North Local Government Area of Imo State.

He has an autonomous identity and is known for his selfless philanthropy and community services. He has achieved great milestones and acquired a verifiable track record in the Coporate world.

He is not the chip of the old block politician. He is a new breed politician/leader with sparks of social concerns. Having made great strides in the Coporate world, he has used his personal earnings to address the personal and community needs. He has greatly given (in strict obedience to Psalm 41 VS 1- 2) rather than taken unlike most of the people we know. He has consistently been true, fair and just. He is the only one Nde Owerri Zone can trust with their mandate. Prince Alex Mbata is neither a man who fancies fiery homiletics nor cunning. He is a straight forward man with godly leanings. In personal and public conversations, he always favoured the force of reason rather than the reason of force.

Prince Dr Alex Mbata is the best choice candidate and person to represent Owerri Zone come 2023 in the Senate because of his track records. The major advantage he has over others is what he has personally done. This is contrasted with what the others say they will do. Our people say, talk no be do What Mbata has done speaks volumes of his capacities and good intentions.

Owerri Zone calls on their illustrious son, Prince Dr Alex Mbata who has done so greatly for the people to take the stage. The flute only calls the man of great achievements. Owerri Zone people know when Prince Dr Alex Mbata goes to the Senate as their representative, the benefits therefore will be enormous because he no de chop alone. The Zone will have a good voice, sound and clear. It will be a meaningful and impactful voice, because a change of the wrong voice will certainly give us the best of the right voice.

The Zone stands to gain from his greater sense of communal oneness and personal generous spirit. The people already know this from his personal activities as a promoter of community developments. Mbata listens, he hears, feels, understands, appreciates and knows where lies the needs of his people. He attends to the needs selflessly, honestly with piety, respect and honour. He is indeed, an apostle of service, excellence and devotion to the common good.

The people know that when he goes to the Senate, he will no doubt, use his clout ( in what Americans call logrolling) to engage relevant authorities to bring developments to Owerri Zone and the state.

When he is in the Senate, he will not beg for money or go in search of self enrichments. He will not sell off Federal Goverment allocated projects to the Zone because he knows the values such add to lives of the people having used his personal resources to build quality roads and other human empowerments in the Zone. As the Senator, Mbata will not lie to the people or play the blame games or divert attention from the real issues.

Prince Dr Alex Mbata will no doubt be the best and honest man in the Senate for Owerri Zone. He is the one who is real and will rescue the Zone from years of inept and floundered representation.