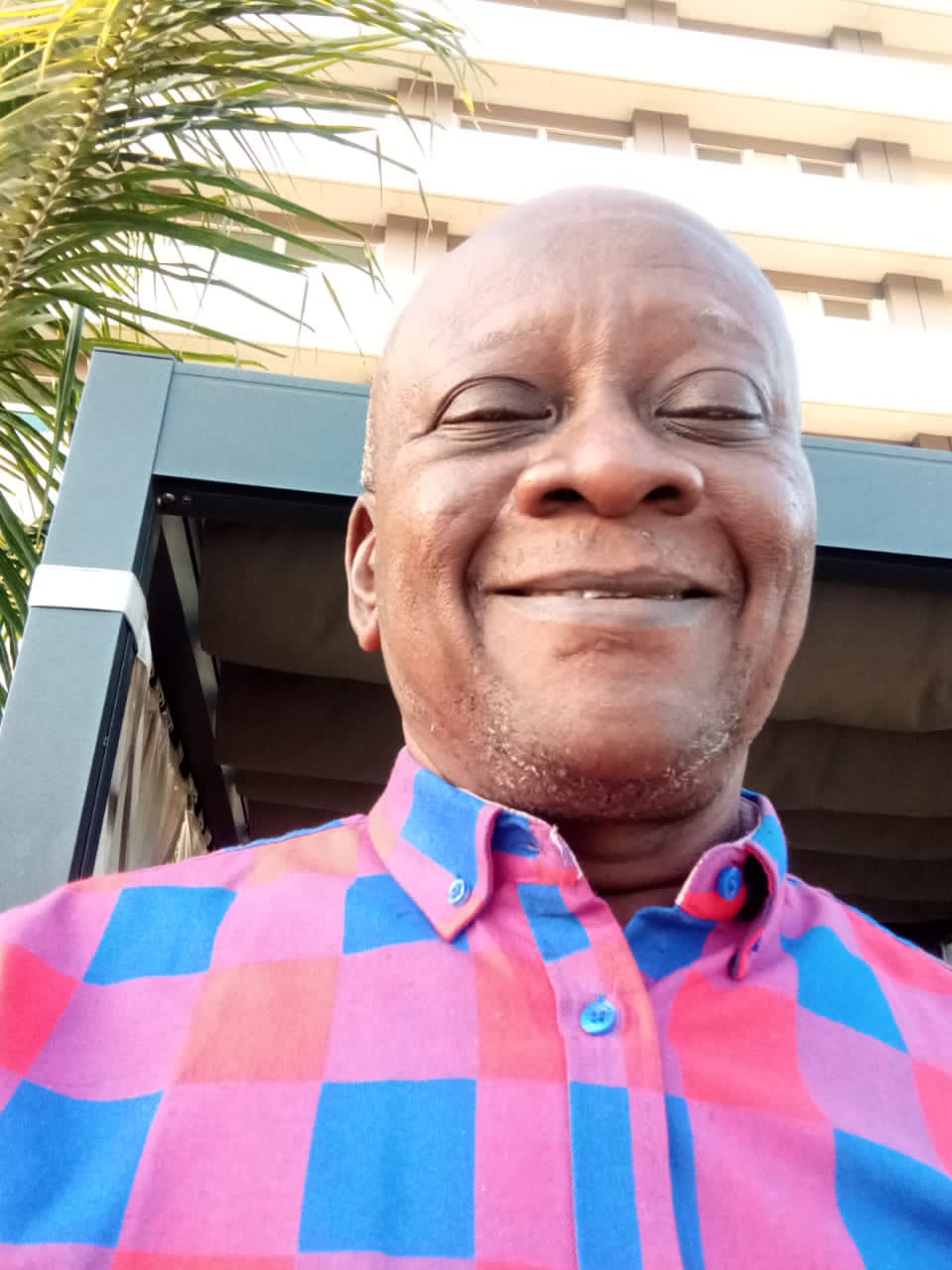 Akeredolu had described some APC Governors as Yahoo, Yahoo.

Ajumbe, in his reaction to Akeredolu’s statement, in Abuja, said the Ondo State Governor may be suffering from Old age syndrome, oblivious of the fact that his statement could create divisions in APC.

Ajumbe, a former Commissioner for Information, Tourism and Public Ultilities in Imo State, said Akeredolu should apologize to the Governors, APC, and Nigerians for making such unguarded and unwarranted statement.

He said “A leader at his level should not use gutter language, as if he has diarrhea of the mouth. “Akeredolu crossed the line”.

“It is shocking that at his age and having benefited immensely from the APC, a platform he used to become a two term governor, could resort to pour invectives on his colleagues. This is unacceptable.

” The Ondo State Governor should quickly make amends by recanting what he said.

“He has just given out a wrong impression about our great Party, APC and this is unexpected of him” Ajumbe, a former Imo State Chairman of the defunct ANPP, one of the legacy parties which formed the APC, stated.

Alex Mbata: I M The Most Reliable To Represent Owerri Zone...

innonews - April 21, 2022 0
Business mogul, Prince Alex Mbata, has assured the good people of Owerri zone, that he is the most trusted and reliable person...

Ohakim: Why I Want To Be Imo State Governor Again

innonews - August 11, 2017 0
Manchester United may need to cough out  50 million pounds for the services of Tottenham Hostput defender, Danny Rose. The UK Sun reports that Spurs...

innonews - January 11, 2018 0
The Peoples Democratic Party, PDP in Imo State has kicked against claims by the Imo State Government that the State current N93.27 billion Imo...

innonews - February 22, 2018 0
The remains of mother of  Lolo Chinedum Ijeoma Ekwutos Eke will be buried on February 23rd, 2018 at Umuanuanu in Obinze community in Owerri...