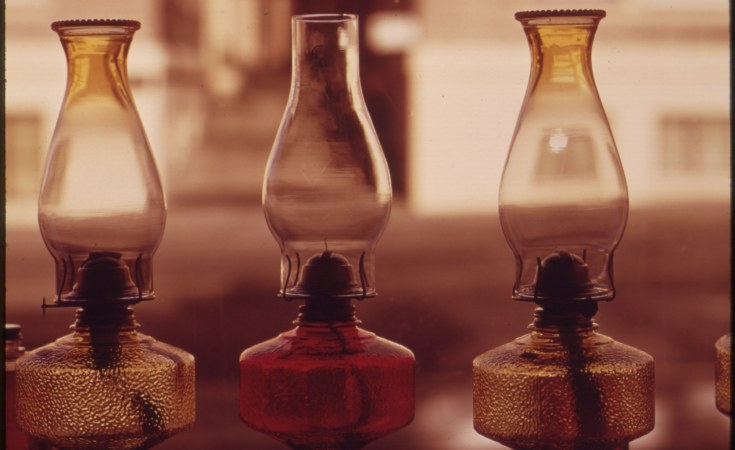 Residents of Owerri and environs, were badly hit by power outage on Monday which continued on Tuesday as the National Grid collapsed, throwing the entire nation in darkness.

The Enugu Electricity Distribution PLC, EEDC, had on Tuesday, announced collapse of the national grid.

“All outgoing feeders in Abia, Anambra, Ebonyi and Imo States are affected by this development” part of the EEDC statement read.

The collapse of the grid is coming few weeks prices of fuel, kerosene and diesel continued to soar in Imo state capital, Owerri and beyond.

Mr. Chijioke Eke, a popular barber at Ikenegbu, said the collapse of the national grid in the face of hike in fuel prices “is a death sentence to his business. This is absurd. With fuel selling at over N240 per liter, and the national grip collapsed, I wonder where we are headed in this country”

Mrs Regina Amadi, a hairdresser and Clement Onwuna, a wielder, expressed dissatisfaction with the development.

“This is a terrible situation. We have never had it so bad in this country; prices of fuel, kerosene are alarming and now collapse of the national grid, which way Nigeria?. This is unacceptable

This newspaper observed that since the national grid collapsed, there has been noticeable surge at filling stations in Owerri metropolis and beyond, as motorists and residents line up to buy fuel for their vehicles and probably for their power generators at home.

“This is pathetic, What is going on in this country, have we come to the point, we struggle for everything?, asked Mr. Kelechi Ebere.

A trader who does not want his name on print, however, said “there is nothing new that is happening.

“We are used to power failure. In my area, I have not seen electricity for three months. Why all the noise about collapse of the national grid” he stated.

innonews - July 22, 2020 0
The Minister of Labour and Employment, Dr Chris Ngige, has ridiculed a member of House of Representatives, James Faleke.

innonews - January 25, 2018 0
The Imo State Government has said it has commenced payment of January 2018 salaries of civil servants in the State. The Government said  that "the...

innonews - July 23, 2018 0
The Nigeria Bar Association, NBA, Owerri Branch on Monday  staged a peaceful protest to express their displeasure over alleged assault on the Chief Magistrate...