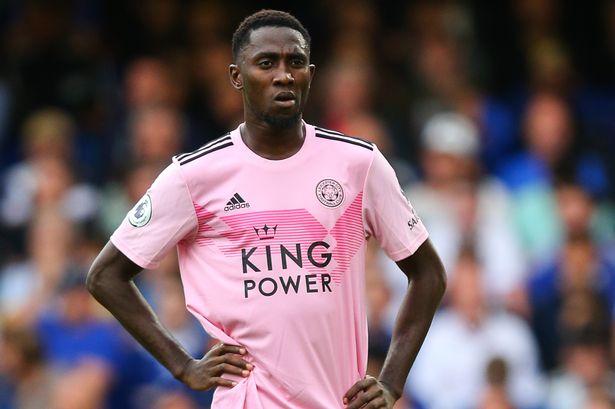 Leicester City have confirmed that Wilfred Ndidi, Super Eagles midfielder, will be out for the remainder of the English Premier League (EPL) season due to a knee injury.

Brendan Rodgers, Leicester City’s manager, disclosed the nature of the Nigerian international’s injury in a chat with the club’s media on Thursday.

The gaffer described the injury as “nasty”, adding that the 25-year-old Nigerian “had to have surgery and he’ll recover now until June.”

“Wilfred Ndidi, unfortunately, will be out for the season, it’s a shame for us, but he’ll get ready for next season. It’s unfortunate. He’s been a brilliant player for me in my time here. He picked up a nasty injury that he’s had to have surgery on, and he’ll recover now until June,” Rodgers said.Advertisement

Ndidi was injured during Leicester City‘s 2-1 second-leg defeat by Rennes in the Europa Conference League earlier this month.

The defensive midfielder limped off after a clumsy tackle by Rennes’ Gaetan Laborde in the 60th minute.

The injury ruled him out of the Super Eagles World Cup qualification play-off against Ghana, where the team’s hope of being at Qatar 2022 was dashed.Advertisement

Ndidi has made 31 appearances in all competitions for Leicester this season, scoring two goals.